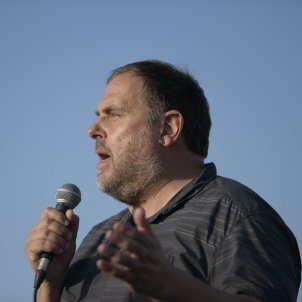 The European Court of Justice has this Thursday rejected the cassation appeal filed by former Catalan vice president and leader of the ERC party, Oriol Junqueras, under which he sought to be able to provisionally take up his seat in Europe as an elected MEP while waiting for his substantive appeal on the issue to be heard. Junqueras's appeal process is in response to the decision of the European Parliament to declare vacant his seat in the European Parliament and to reject taking urgent measures to protect his parliamentary immunity, all of this in turn arising from the European Court of Justice's own ruling in December 2019 that the imprisoned pro-independence politician had been duly elected as an MEP in that year and thus protected by parliamentary immunity at that time.

The judicial back-and-forth in the case thus continues, and is not finished yet. In the Court of Justice ruling issued on Thursday, the vice-president of the court, Rosario Silva de Lapuerta, considers that the European Parliament is not competent to question the correctness of the seat becoming vacant as a result of the annulment of the mandate, a decision deriving from the application of national law by national authorities, in this case those of Spain 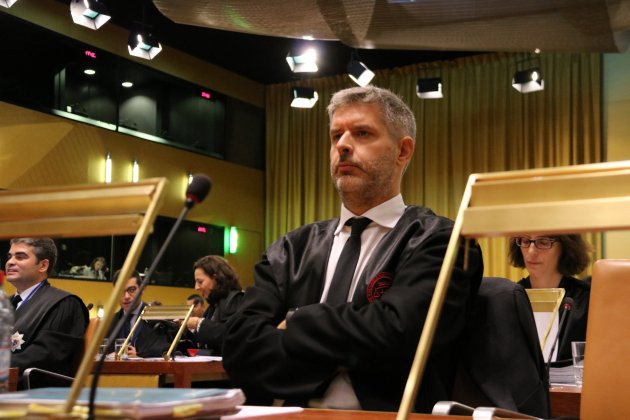 The Luxembourg-based court states that it is not up to the European Parliament to verify compliance with the procedure provided for in national law in this matter, as this power corresponds "exclusively to the competent national courts".

It is also not up to the parliamentary body to verify compliance with Union law, the court adds, because this is also in the hands of national organs.

In her role as the ECJ justice responsible for appeals on precautionary measures, judge Silva de Lapuerta, herself Spanish, refuses to return the seat to Junqueras as an interim measure because she considers that the annulment of the mandate is a decision "exclusively" for the Spanish authorities and that the European Parliament has no power to act on the matter.

The ECJ argues that the European chamber is "obliged to take note" of the Spanish Supreme Court's decision and that it has no power to return the seat to Junqueras, as it cannot question the application of European law by Spanish courts.

"It was not up to this institution to check the regularity of the procedure (...) with regard to European Union law," Lapuerta defended. She also says that even if the European decision recognizing Junqueras' immunity during the Catalan referendum trial is being violated, the European Parliament cannot be "reproached" for having violated European law in accepting the withdrawal of the seat, because it had no latitude to act.

The ECJ reminded Junqueras that if he wants to assert his rights to the European parliamentary seat, he must appeal the case to Spain. In fact, the ERC leader is pending the result of an appeal made to Spain's Supreme Court.

For this appeal procedure demanding provisional action, the ECJ has ordered Junqueras to pay his own costs as well as those of the European Parliament, while Spain, present in the case, will have to pay its own costs. Despite the refusal to grant precautionary measure, the EU General Court has yet to rule on the merits of the case itself, which could also subsequently be challenged before the ECJ. 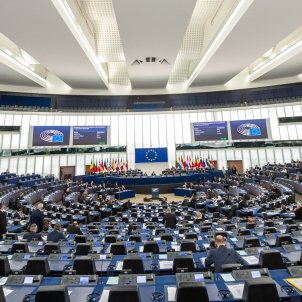 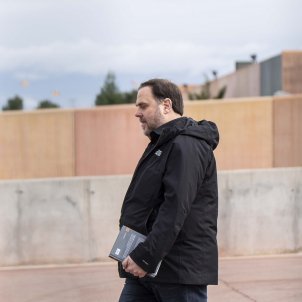 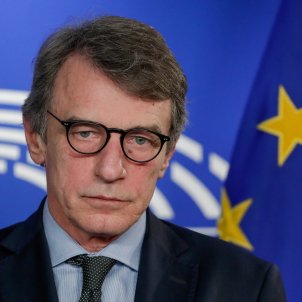