Cold war between Torra and Morenés, separated in Washington by Armenian delegation 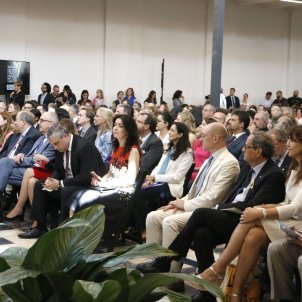 A cold war has broken out in Washington DC between the diplomatic representatives of Spain, headed by its US ambassador Pedro Morenés, and the Catalan delegation, headed by the president Quim Torra, in the inaugural acts of the Smithsonian Institute's Folklife Festival.

After Wednesday's controversial speech by Morenés directed against Torra and the political prisoners issue, which prompted the Catalan president to walk out of the reception, the seating plan for the inaugural festival act had the Catalan delegation separated from the Spanish diplomats by no less than eleven seats and two aisles. In between the two Iberian peninsula groups were the representatives of Armenia, the other country especially invited to the festival along with Catalonia.

Earlier the festival management had decided to eliminate the planned speeches by the Catalan president and the Spanish ambassador at the beginning of the event, in an attempt to avoid a second diplomatic clash.

Protests on the issue of the Catalan political prisoners were visible around the venue for the opening event. The organization asked a group of Catalans to remove a banner calling for the release of the prisoners, on the grounds that political demonstrations are not allowed at the festival.

The organization of the @SmithsonianFolk asks a group of Catalans that they withdraw the vindicating banner for the political prisoners, since the political demonstrations are not allowed. pic.twitter.com/aQA2ozpdhP

Translation: The organization of @SmithsonianFolk asks a group of Catalans to remove a banner calling for the liberation of the political prisoners, since political demonstrations are not allowed. — Geni Lozano 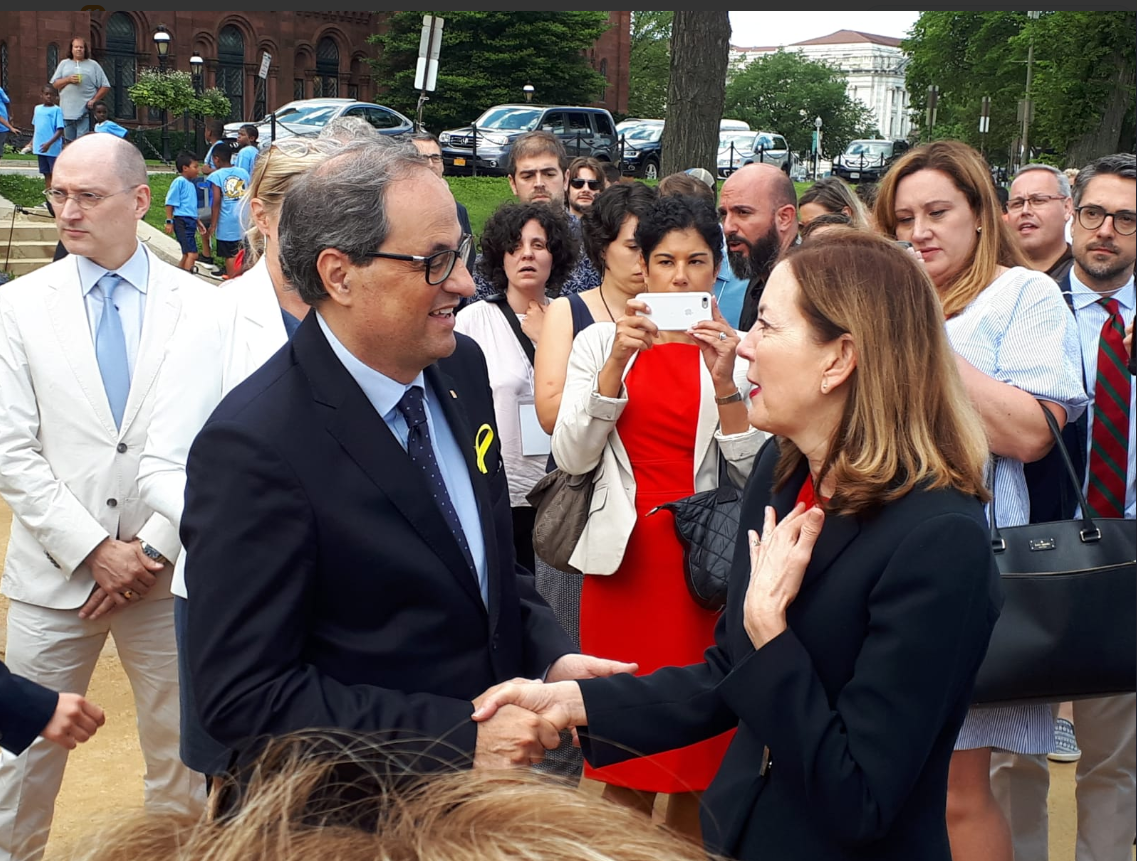 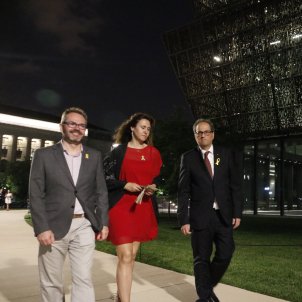