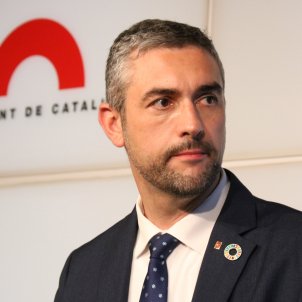 The Catalan High Court of Justice (TSJC), has ruled that government minister Bernat Solé is guilty of disobedience due to his actions as mayor of Agramunt in the October 1st Catalan referendum. The court ordered him to pay a 16,800 € fine, banned him from holding public office and exercising any public or administrative duties for a period of one year, and to pay the referendum expenses.

The news did not come as a surprise to Solé. Sources from his department said to Elnacional.cat. that it was “to be expected”. He will appeal to the Spanish Supreme Court.

Solé has until now been foreign minister in the Catalan government, but as well, he holds the portfolio of electoral processes, and has been removed from office on the same day as the Catalan HIgh Court has thrown the electoral calendar into confusion by provisionally reinstating the February 14th election date, days after it had been rescheduled.

The judge considers proven that “as mayor of Agramunt and MP in the Catalan Parliament, the accused had personal and direct knowledge of the Spanish Constitutional Court decisions about the legislation on the October 1st referendum passed by the Catalan Parliament and, therefore, was aware of the warning that not stopping its implementation would amount to a disobedience offence.

According to the sentence, “the accused was made aware, through personal notification -as well as through the publication in the Official State Gazette- of the Constitutional Court orders and prohibitions regarding the October 1st referendum in Agramunt. He was also aware of the legal consequences stemming from disobeying them.”

In its decision the court also states that “not only did the accused allow the use of  government-owned premises by the organisation Esquerres per la Independència [Left-wing for independence] on September 25th 2017, for the celebration of a public act aimed at encouraging citizen participation in the illegal referendum, but he also participated as a public speaker, as mayor of Agramunt and also as MP, using the occasion to publicly encourage people to vote on October 1st.

It adds, among other things, that “on the day of the illegal referendum, he participated actively and decisively in its development and ultimately in the attainment of the aim pursued. He attended the polling station and took on logistic and supportive responsibilities, such as relaying information from other town halls on how the security forces in the county of Urgell were complying with the orders to stop the voting, as instructed by the Constitutional Court. He also played a major role in making key decisions such as hiding the ballot boxes in a safe place, as well as formal documentation setting up the referendum, and finally bringing the polling station closing time forward, when faced with the possibility of the security forces presenting themselves in town in order to execute the court orders." 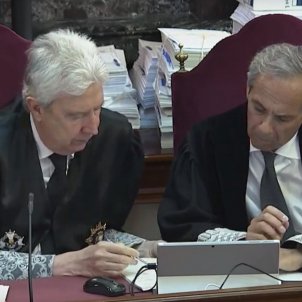 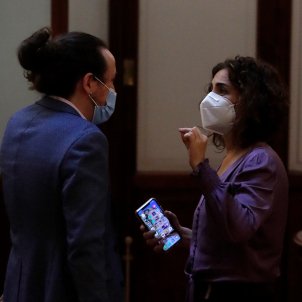 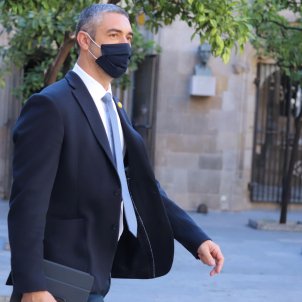 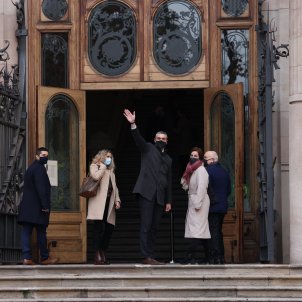 Independence Trial Catalan minister Solé, tried for referendum day role: "I did what a mayor should" Gemma Liñán