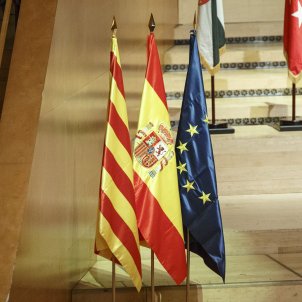 The punitive measures taken by Spain against Catalan independence leaders have transformed an issue of regional independence into a "debate about democracy, tyranny and sovereignty across Europe”, explains Laura Valkovic in Liberty Nation, a website in US libertarian conservative circles, a collective that until now has not paid much attention to the Catalan case. The piece is entitled “Spain takes political prisoners over Catalan vote”.

The writer provides her readers with a review of events since the 1st October referendum and explains the European Union's dilemma: if it backs Spain, the EU “lose their carefully constructed image as a democracy and human rights champion”; if they give support to Catalan independence, they "would only encourage a splintering that goes against their aim of ever closer integration”.

Even though the European Union is “avoiding involvement [...] Germany, its leading member, is sending signals that it wants the matter dropped, much to Spain's outrage”.

The refusal by the German judges to extradite Catalan president Puigdemont for rebellion is interpreted as a rejection of “Spain's mission for vengeance” and a message that they want “the two sides to come to an agreement”, also noting that “Puigdemont himself called for dialogue on his release from a German prison”.

In spite of the headline, Valkovic writes that “the status of the detainees as political prisoners is up for debate”, noting that in Europe the validity of accusations of rebellion is now being questioned, in line with the decision of the German justice system, which rejected Puigdemont's extradition on this charge “because evidence of violence is not present”.

Liberty Nation is part of the Conservative News Service, a media network operating in Republican Party circles in the US for more than 20 years, and which has now come out in favour of president Trump. 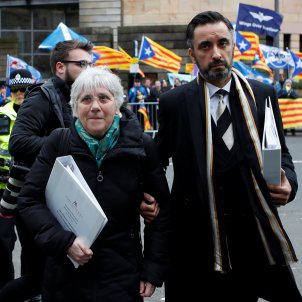 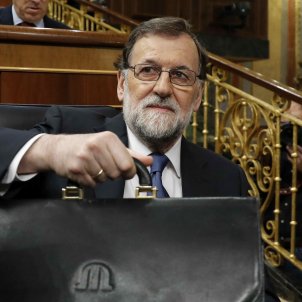 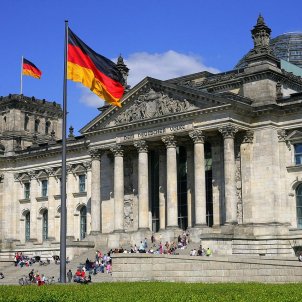