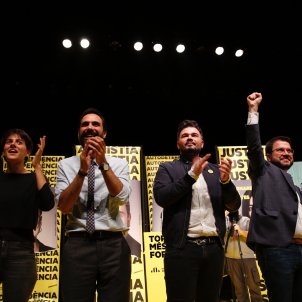 For months now, the two largest pro-independence political parties in Catalonia have been immersed in an underground electoral battle, which is becoming increasingly evident on the surface. The future electoral balance between Catalan Republican Left (ERC) and Together for Catalonia (JxCat), the two partners in the current Catalan government, has today been subject to a new forecast. The administration's own opìnion polling body, the CEO, tips the Republican Left to win the elections to the Parliament of Catalonia, scheduled - pandemic permitting - for 14th February 2021. The poll gives ERC 36-37 seats in the 135-seat Parliament. 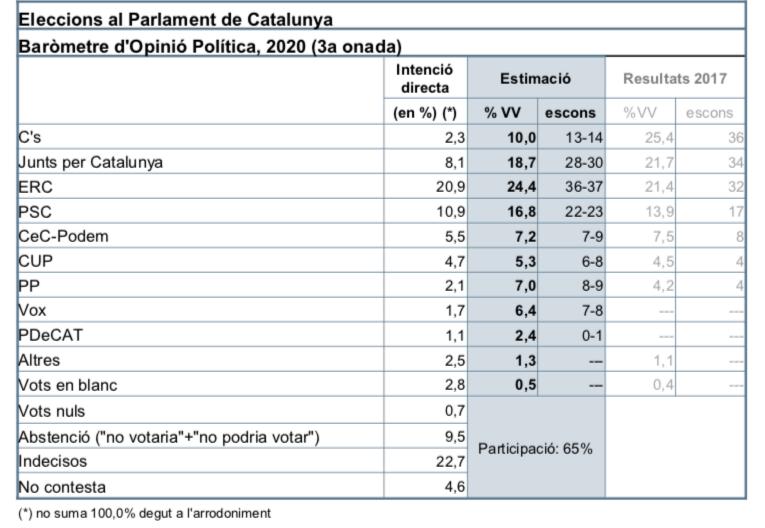 As well, pro-independence parties would surpass the symbolic barrier of 50% of votes - the great challenge that they have been trying to achieve since the beginning of the independence process. They have always been close, but never before have they actually exceeded the threshold. According to the CEO, they would reach the goal now by a hair's breadth: ERC, JxCat, the CUP and the PDeCAT would together account for 50.8% of votes.

The CUP holds the key

While ERC is expected by the poll to improve on the December 2017 vote, when its 32 deputies placed the party second in the independence bloc behind the 34 seats of Carles Puigdemont’s electoral candidature, it seems that JxCat's image is the worse for wear after leading the coalition government for three years. JxCat is expected to lose between 4 and 6 seats and finish with 28-30. The other pro-independence party in the Catalan chamber, the left-wing Popular Unity Candidature (CUP), would be rewarded for its role as opposition, with 6-8 MPs.

The result: the pro-independence parties will again form a majority in the Catalan chamber. In fact, in the worst-case scenario predicted by the poll, the pro-independence total would still amount to 70 MPs, the same as at present, and it could go up to 75. Of course, if ERC and JxCat want to govern together again, they would once again depend on the CUP deputies to invest a new president, because on their own, the two major independence parties do not reach the magic figure of 68 seats required for a majority. 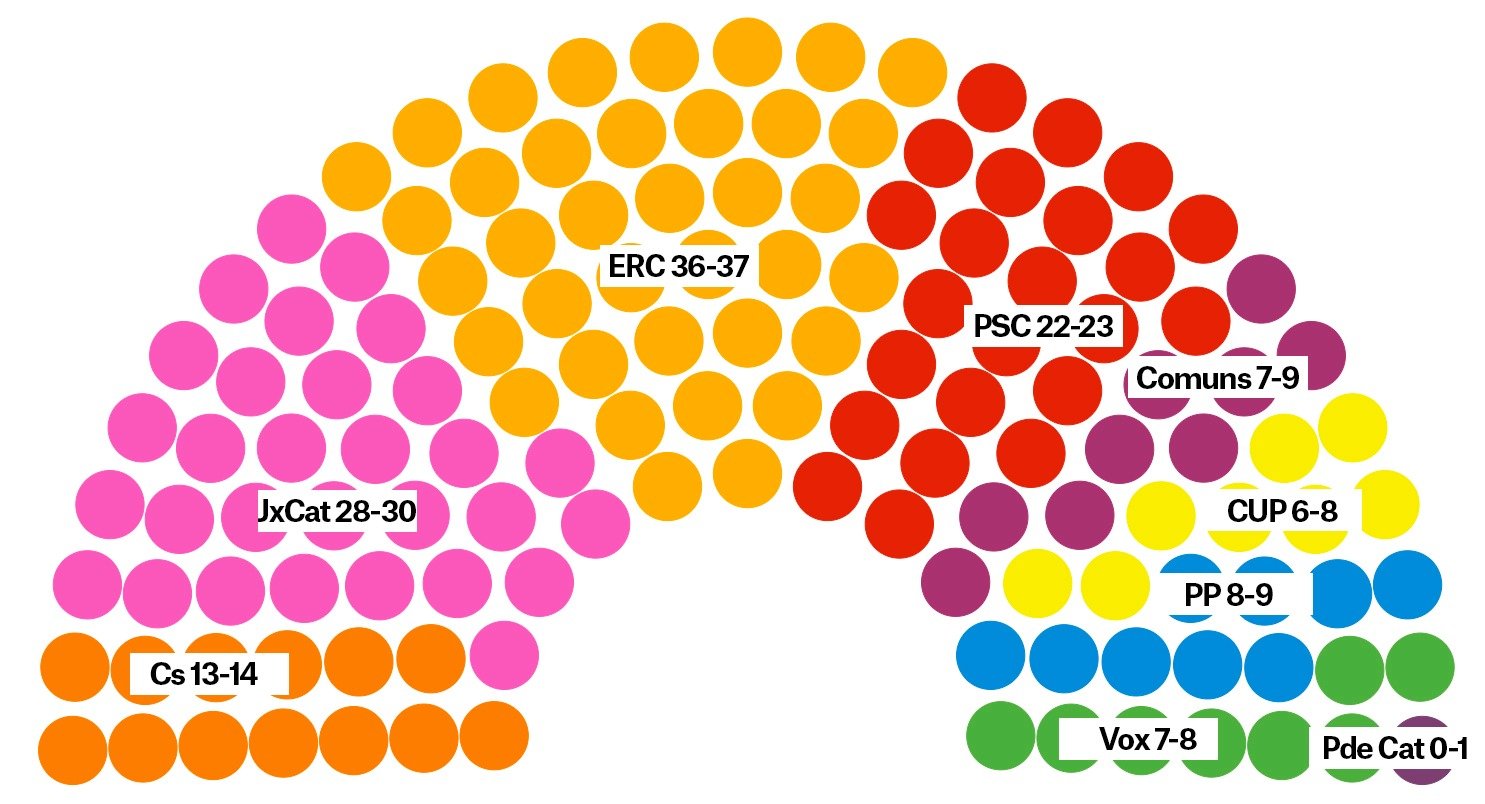 The other possible operation would be a left-wing alliance, but this is a proposal that ERC clearly states that it would reject. The Catalan Socialists (PSC) are predicted by the poll to rise to 22-23 deputies and the other left-wing party, the En Comú Podem, to 7-9. This would make it possible - arithmetically - for Socialists, Comuns and Republicans to come together, at least in the most optimistic scenario, where they would scrape a majority with 69 seats.

Vox storms in to Parliament

There is, however, another electoral shock in the poll, and it is on the right: a powerful arrival of the extreme-right Vox in the Catalan Parliament. The party would, according to the poll, benefit from the decline of Ciudadanos (Cs) and could win up to 8 deputies. That's twice as many as the Popular Party (PP) has at present, although the poll also predicts better results for the PP, winning from 4 to 8 seats, also at the expense of Cs, who would fall to a third of the 36 MPs they won in 2017.

For the first time, a survey gives options to the PDeCAT. David Bonvehí's party, or the rump of it which remained behind after Puigdemont turned the JxCat electoral alliance into a party of its own, could win one seat in Parliament. It would be occupied by the party's presidential candidate, former minister Àngels Chacón.

'Indy' parties, yes, but independence, no?

While the poll predicts that pro-independence parties will win 50% of the vote in the Catalan elections, its straight question on the independence of Catalonia, yes or no, gave a "no" result, with 49.0% opposed to independence and 43.6% in favour. This difference of 5.4% signifies a closing of the gap since the last CEO poll conducted on the same basis in July, when the "no" vote was 8.5% ahead (Yes, 42.0%; No, 50.5%).

This same question in CEO polls from October 2017 to March 2019 consistently placed the "yes" to independence ahead, but since July 2019, "no" has won by varying margins.

The survey was conducted with a sample of 2,000 people between October 13th and November 7th. 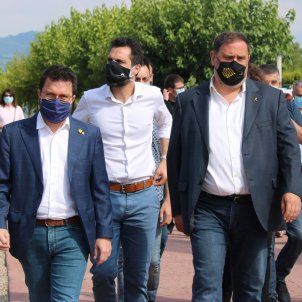 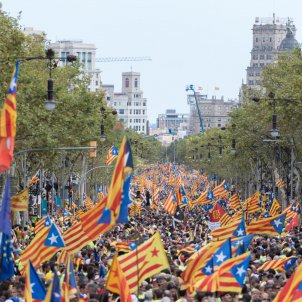 Independence process Poll: 57% would vote "yes" to Catalan independence, but few expect they will get it El Nacional