More than 2,000 non-violent protesters have blocked visitor access to Barcelona's Sagrada Família cathedral on a day of general strike in Catalonia, all part of the on-going demonstrations against a Spanish court's heavy jail sentences for pro-independence leaders. Despite the serious motives behind the protest, the mood was festive. 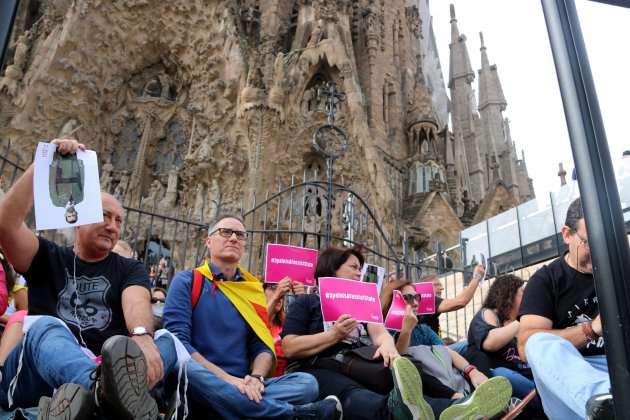 The protesters, responding to calls by the Pícnic per la República civil disobedience group, have begun a non-violent sit-in blocking the two entrances of the temple. People can get out, but are not able to enter. The atmosphere is peaceful and festive and there are people of all ages. 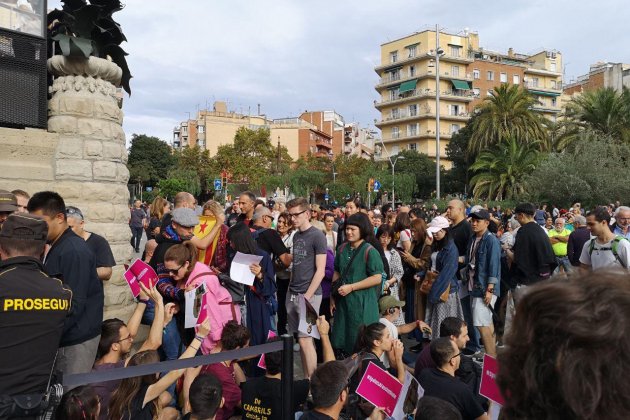 Social media announcements asked protesters to gather at the world-famous church at 11am, and hundreds of protesters began arriving.

For now, group visits to the Antoni Gaudí cathedral have been suspended and entry turnstiles are closed. 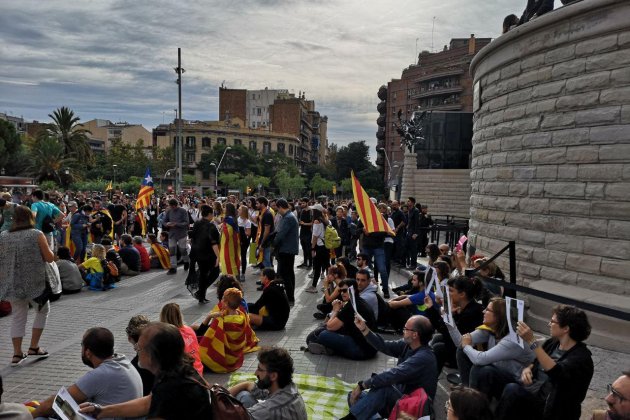 Following instructions from the organizers, the demonstrators met outside the main entrance on Carrer Marina, and true to their name, began a "picnic", while chanting "Independence!" 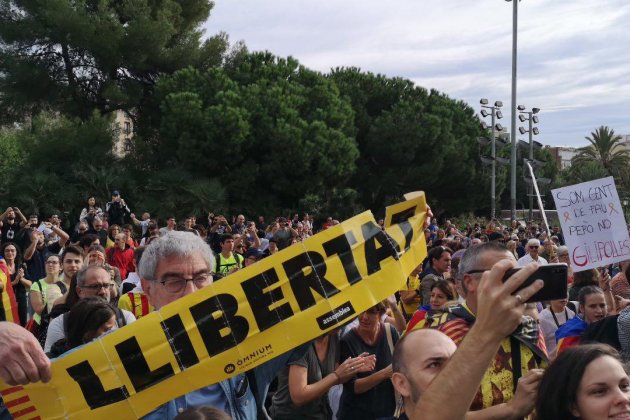 Tourists in the area looked on with curiousity, cameras in hand, hoping no doubt that the protest would end so that they could visit the Sagrada Família. However, the mood outside the cathedral was highly festive.

The Catalan Mossos d'Esquadra police blocked access to Carrers Sardenya and Mallorca, streets beside the cathedral, and a helicopter was hovering above the Gaudí towers.

The protest group called off its sit-in just after 1pm. However, at 2pm, Sagrada Famìlia management announced in a tweet that due to the "protests scheduled" for Friday, the cathedral would remain closed for the rest of the day.

...will be reimbursed in full automatically.
If you have any questions, please contact customer@ext.sagradafamilia.org.
Thank you and pardon the inconvenience. (2/2)