Barcelona en Comú: is the life going out of the party? 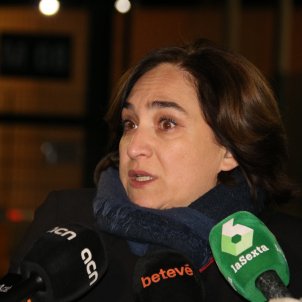 Barcelona en Comú, the political group led by current city mayor Ada Colau, is being hit by desertions. As many as four senior figures in Colau's municipal group have announced that they will not stand again or are thinking about it. The latest announcement was made this Sunday by second deputy mayor, Laia Ortiz, who said she was leaving city hall for personal and family reasons, and argued: "I have always thought that politics is something we pass through and nobody is indispensable."

The loss of Laia Ortiz is in addition to that of the first deputy mayor, Gerardo Pisarello, the mayor's right hand figure, who announced that he is leaving his municipal position to stand as a candidate for the European Parliament on the joint list between the Commons group and the Podemos party.

Another who has announced his departure is the councillor responsible for housing, 64-year-old Josep Maria Montaner, who gave age as his reason for quitting politics. He was the first to announce that he wanted to leave city hall, late last year.

Even more life may be going out of the party, depending on what Gala Pin, councillor for Ciutat Vella, decides. She is currently reflecting on whether she will continue or not.

And on top of all this, third deputy mayor Jaume Asens, who is very close to Colau and also to Podemos leader Pablo Iglesias, is emerging as a possible candidate for Podemos in the general elections. If that is confirmed, he will also leave the city council. 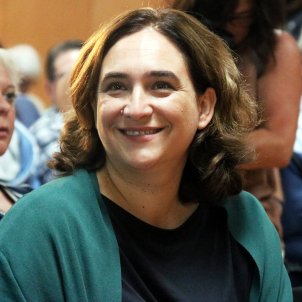