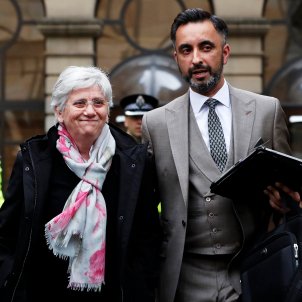 "What we are seeing taking place in Spain smacks of Francoism in the way the Spanish Government and judiciary are conducting themselves". These words, published in Scottish newspaper The National, are the view of Aamer Anwar, the lawyer defending exiled Catalan minister Clara Ponsatí in the case of her extradition, demanded by Spain on charges related to the organisation of the Catalan independence referendum last October 1st. Speaking to the Scottish daily, Anwar sums up Spain's attempt to extradite his client and the other exiled Catalan leaders as a case of "systematic abuse of the European Arrest Warrant right across Europe".

In the interview, Anwar does not mince his words in his criticisms of the Spanish state. He says that "human rights would be at the centre of Ponsati’s defence against extradition, because Spain does not comply with human rights charters and international law."

The lawyer sees  "the shade of General Franco" in the actions taken against Catalonia, asserting that Spain believed its European colleagues would simply arrest the Catalan politicians and extradite them immediately. Anwar is convinced that "the politically-motivated prosecution" affecting the whole Catalan government will end up with "Spain exposed for its lack of due process within the country, such as the right to fair trial".

At the same time, Anwar is "furious" with UK politicians and parties who have given support to the Spanish state, suggesting that many Labour and Liberal Democrat politicians don't understand the situation. The lawyer asks if those people would consider an extradition fair if they knew that in Spain judges are put in place for "their tradition and history connected to Francoism and right-wing parties".

He describes Spanish judicial practices as "barbaric", "grotesque", and "inhumane" and points out that it is precisely for the same reasons that people criticize countries such as Russia or others in the Middle East and Africa. "But this is happening in a European country and we are supporting it", says Anwar, calling upon "Jeremy Corbyn and the Labour Party" to respond on this issue.

Finally, the Catalan minister's lawyer emphasises that the issue "is not a matter of supporting the independence of Catalonia", but is about democracy. "If you believe in the rule of law you would back Clara Ponsati", he concludes. 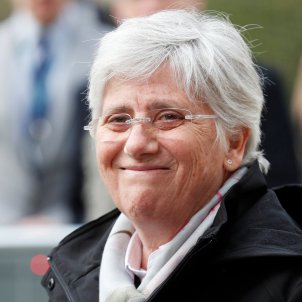 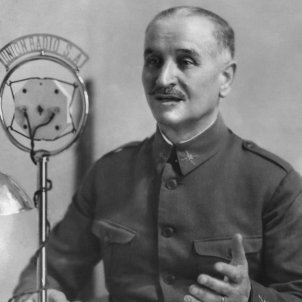 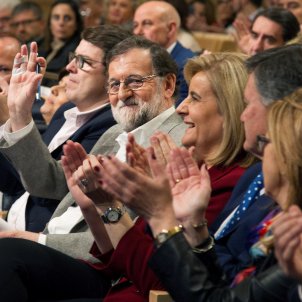