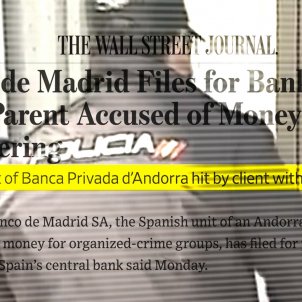 The Amazon Prime platform has released a US-produced documentary on what happened when Spain unleashed a political "dirty war" known as Operation Catalonia on the small European mountain country of Andorra. The documentary is called The Andorra Hustle, and was filmed in English, with Catalan and Spanish-language versions available.

No less than four governments were involved in the real-life financial and political intrigue that is at the heart of the documentary: those of the United States, Spain, Andorra and Catalonia. At the centre of the story, a political campaign under which the Spanish government, working with its so-called "patriotic police", campaigned to undermine the Catalan independence movement and pro-independence politicians. The Andorra Hustle, focusing on the machinations of the undercover Spanish police unit in the country's tiny neighbour of Andorra, includes interviews with the Catalan president in exile, Carles Puigdemont, former president Artur Mas, and lawyer Gonzalo Boye, among others. 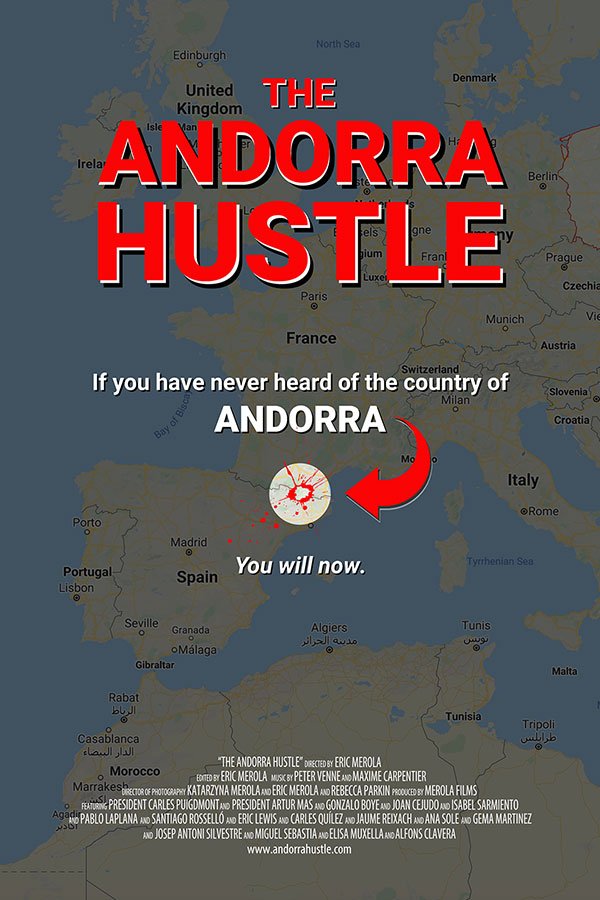 Directed by American filmmaker Eric Merola, the report is centred on the Andorran bank Banco Privada d'Andorra (BPA), and how it ended up becoming a "necessary victim" of the Spanish patriotic police. Merola states in the presentation that when starting the investigation "he was not aware of the depth of the story and how it was related to the covert war between Madrid and Catalonia." But also, the documentary states how the United States unleashed its own powerful Patriot Act measures against a foreign bank in order "to protect Spain’s interests, as an ally of the United States".

The documentary's presentation notes explain that the incentive for the Spanish government to "assassinate" the BPA was that the action was part of Operation Catalonia, "a covert operation sponsored by the Spanish state to undermine the progress of Catalonia's efforts to separate from Spain ". "BPA was targeted due to the assumption that members of the Catalan leadership (former president Jordi Pujol and then president Artur Mas and his vice president Oriol Junqueras) had their money deposited in BPA. The Spanish police believed that destroying the bank accounts of the Catalan leaders would help win their war against Catalonia", explains the report.

The documentary will be available worldwide on Amazon Prime. In Spain it will be launched on September 4th.