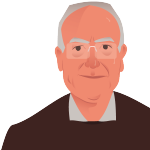 Just as there is fake news, so there are fake crimes. Crimes that never take place, even though criminal proceedings are opened for them and people are held in jail, with the very serious risk of long prison sentences being brought down. Fake crimes, as big as the Titanic and just as unsinkable.

These two denials amounts to quite a bit on their own, in fact, they're decisive. But the bitter cherry on the top of the fake-crimes cake has been placed there by the hand of the current Spanish prime minister. That's right. Just a matter of days before, to the surprise of everybody, Pedro Sánchez, became Spanish prime minister on 16th May, he published this tweet (link in Spanish): “We plan to move an amendment in the Spanish Congress to revise the crime of rebellion to the Criminal Code. We have to defend the legal asset of the Spanish Constitution, but this crime must be adapted to the Spain of the 21st century. #LDPedroSánchez”.

So, the clear intention was to modify Spain's criminal code (instead of modifying the Spanish constitution, as former Catalan minister Mundó ironically pointed out) because the criminal code was unsatisfactory. Or to put it another way, Pedro Sánchez's words were in fact saying that the current definition of the crime of rebellion - the fake crime on which the judicial farce of the case against the independence leaders is based above all - means that a crime of rebellion has not been committed!

If neither the Spanish legal academics, in that much-quoted manifesto, nor the European courts that had the job of checking the legal compliance of the flimsy European arrest warrants issued by Spain, could find a crime against the leaders of Catalonia's independence process, it is undoubtedly of great significance. But if the Spanish prime minister himself, barely two weeks before coming to power, asked for a criminal code reform to adapt this crime to the reality of the 21st century, it all become as clear as a bell: the "square peg" of the facts as they actually happened does not match the "round hole" of the law under which they are being prosecuted, despite the number of blows from a judge's gavel to help the process along.

This proposal by Pedro Sánchez, however you look at it, makes it very obvious that the current law is inappropriate to apply to twenty-five people who are dramatically affected by the accusations, eight of them being currently in prison and five more (as a matter of fact, there are seven now), frequently labelled with the insulting title of fugitives, in exile.

To put it simply: according to the Spanish prime minister, the current definition of rebellion is incorrect. And if it is incorrect, than those who are punished under it suffer the consequences incorrectly. And thus, what we have before  us are fake crimes.

In these circumstances, the action of hiding behind judicial decisions, something that can be avoided by the government through giving sensible instructions to its own public prosecutors, is not just cowardice, but also evidence of a clamorous injustice that obstructs any attempt to de-escalate —a term now in fashion— the conflict between Catalonia and Spain. As long as prisoners are being held, no Spanish offer will be credible, however many mistakes —and there are some — which the Catalan side has made. With prisoners being held for fake crimes and without having committed any violence, meaningful political dialogue is impossible.

The freedom of the prisoners is not a bargaining chip, nor can it be one. It is simply an essential pre-condition for setting out on a negotiated process with the Spanish state. To delay it is an authentic inequity. 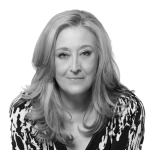 Opinion The tail that wags the dog Elisa Beni 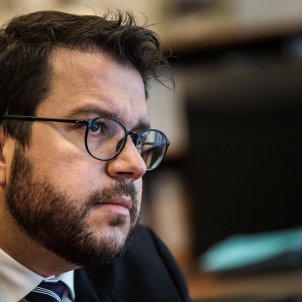 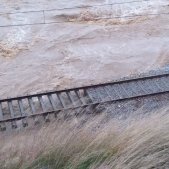 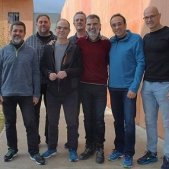 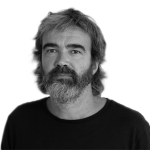