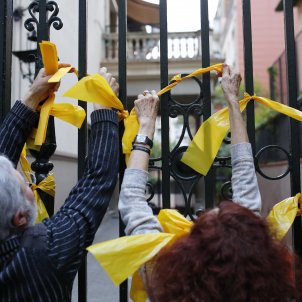 The woman attacked on Saturday in Barcelona's Ciutadella park didn't suffer a broken nose, nor has she yet filed a complaint with the Mossos d'Esquadra, the Catalan police, despite reports to the contrary in the media. Her husband made the clarifications in an interview with Spanish TV station Antena 3. He confirmed that the alleged attacker didn't break her nose, something which the medical staff who attended to her initially in the ambulance had considered a possibility.

The woman's husband, a member of unionist party Ciudadanos, said he doesn't know if the attack was politically motivated, although he added that "it's clear she suffered the attack for removing yellow loops". The woman has still not filed a complaint, according to her husband, because she's not in a state to do so. She is, he says, "sedated".

The reported attacker has said the fight was not for political reasons and that he was bitten during it, but neither Ciudadanos nor Partido Popular, unionist political parties, have changed their statements. Both continue to insist it was an ideological attack. He has presented a report to the Mossos to give his version of events.

The woman's husband said they were walking through the park with their children when they removed three or four loops that had been hung up. He says that the attacker asked them why they'd done so and insulted his wife, shouting "shitty foreigner", before punching her multiple times in the face. "I couldn't separate them and people had to come to do so". He claims his wife "feared for her life".

According to Mossos d'Esquadra officers who handled the incident, the attacker very rudely told off the victim's children for playing around removing loops and throwing them on the floor. He recriminated them for "dirtying the city". When the mother defended her children, the attacker shouted she should go to her country (she is a naturalised Spaniard from Russia) and hit her in the face. They say there was no political allusion made to the yellow loops, the political prisoners or the independence movement. 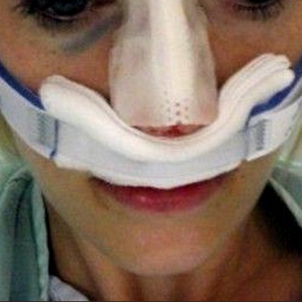 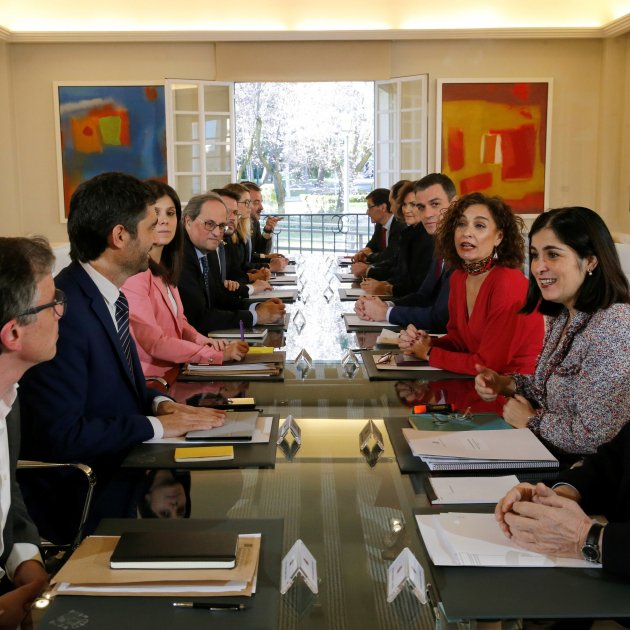 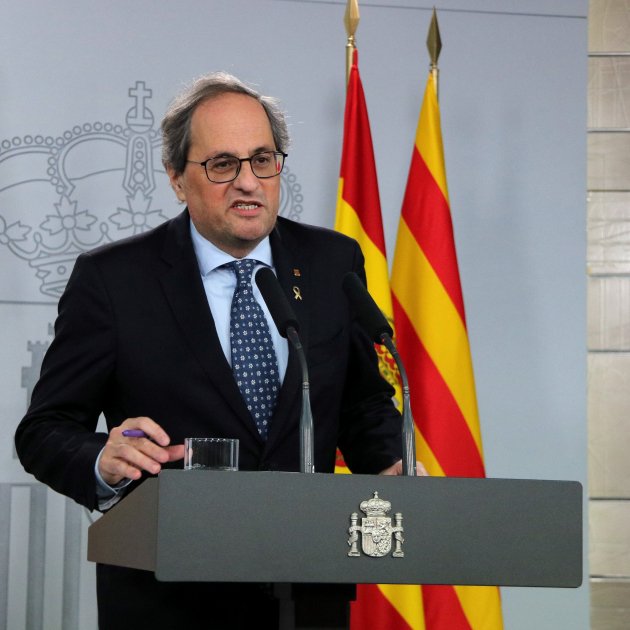 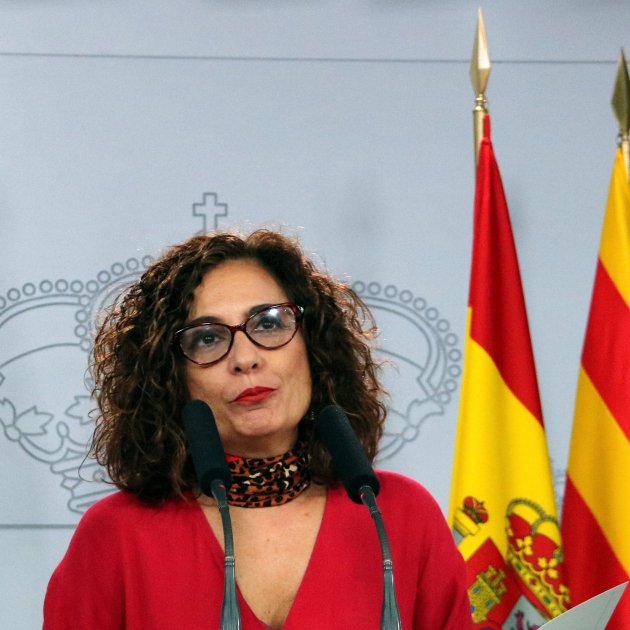 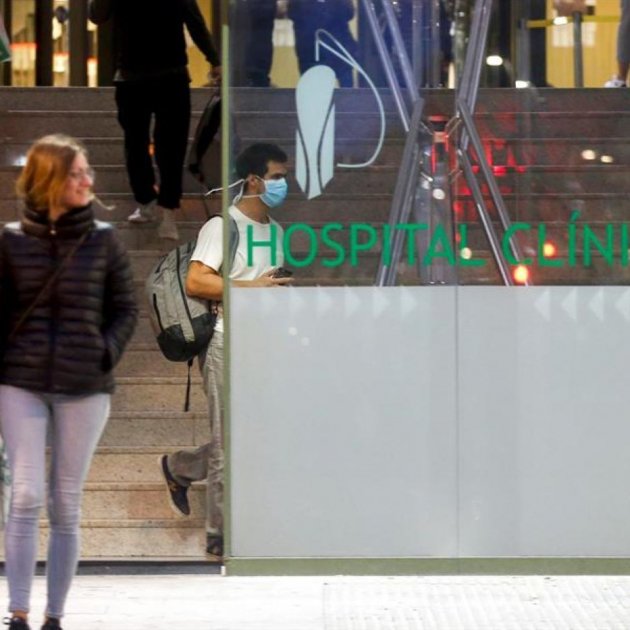 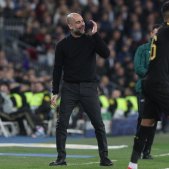 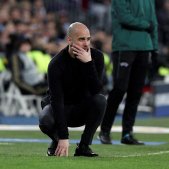 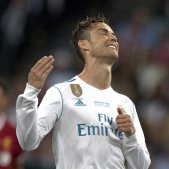 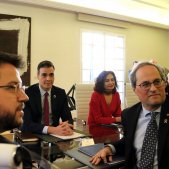