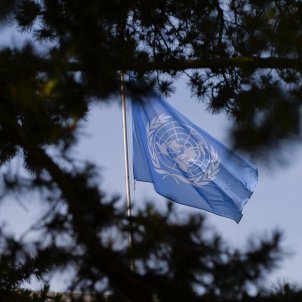 The Spanish state has to respect Jordi Sànchez's political rights. That's the "request" from the United Nations Human Rights Committee this Friday. This follows a communication presented by Sànchez's legal counsel earlier this week. Sànchez, former president of the Catalan National Assembly, was the second candidate for president of Catalonia presented by JxCat. He was unable to move forward with his candidacy in the end, currently being held in pretrial detention over his role in the events surrounding last year's independence referendum.

Specifically, in their statement, the Human Rights Committee require Spain to "take all necessary measures to ensure that Mr Jordi Sánchez i Picanyol can exercise his political rights", citing article 25 of the International Covenant on Civil and Political Rights. This is an interim measure with no effect on the final decision.

Article 25 of the Covenant deals with the rights to political participation, notably guaranteeing "the free expression of the will of the electors" and that everyone should "have access, on general terms of equality, to public service in his country".

The Human Rights Committee issued the interim measures based on rule 92 of its rules of procedure, which state that they can communicate interim measures whilst they evaluate the decision "to avoid irreparable damage to the victim of the alleged violation". 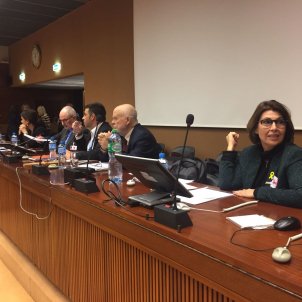 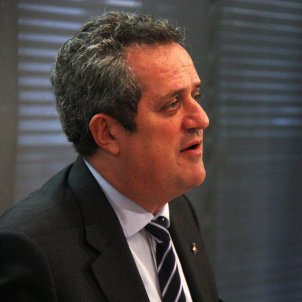