The Taiwanese president's defiant message to China in Catalan 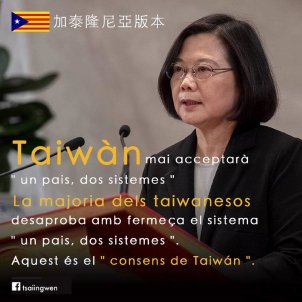 The president of Taiwan, Tsai Ing-wen, has responded to recent comments from Chinese president Xi Jinping in a number of languages, including Catalan. The post on her official Facebook account also uses the pro-independence "starred" estelada flag.

Just days ago, Chinese president Xi Jinping said that Taiwan's independence is a "dead-end", that his government is working for the reunification of China and that they "won't rule out the use of force". Mainland China has claimed sovereignty over Taiwan since the end of the Chinese Civil War in 1949. Xi was speaking on the 40th anniversary of the "message to compatriots in Taiwan".

The president says that her country will never accept the idea of "one country, two systems" employed in Hong Kong, opposed by the "vast majority" of the Taiwanese people. "This is the Taiwan consensus", she concludes, evoking the 1992 Consensus by which the two sides agree there only exists one China, and agree to differ on what that one China is. As well as Catalan, she posted variations on the text in languages including "mainland Chinese", English, Spanish, Tibetan and Taiwanese. 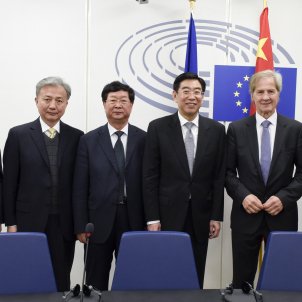 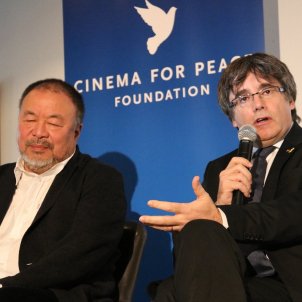 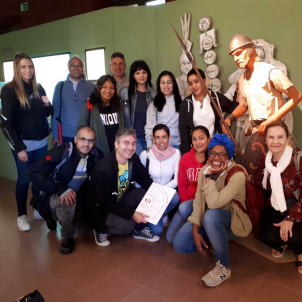