Spanish monarchy's popularity tumbles lower than ever in surveys 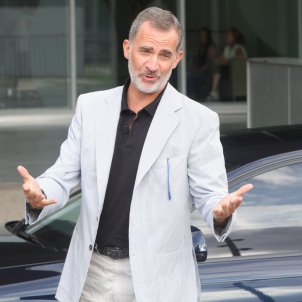 The coronavirus crisis has further weakened the image of the Spanish monarchy in the eyes of the country's citizens, as can be seen in two new polls which have asked about views of the institution.

This Monday, an Invymark poll carried out for the TV network La Sexta, and a second survey, conducted by Sociométrica for the digital newspaper El Español, deliver Spanish king Felipe VI the worst ratings of his six-year reign.

The La Sexta barometer puts the monarchy at the tail end of Spanish institutions, with an approval rating of 4.13 out of 10. Fail grades for Spain's royal family, along with the Catholic Church and the country's political class; high scores for health professionals, the army and the police.

The El Español poll confirms the poor opinion that Spaniards now have of the institution which provides their head of state. In this poll, Felipe VI receives a fail grade for the first time since he was crowned king, scoring a 4.8. In this Spain-wide poll, the monarch had reached a peak of 7.3 in January 2018, not long after he took a strong stand against the Catalan independence movement. However, since then his popularity has not stopped falling. 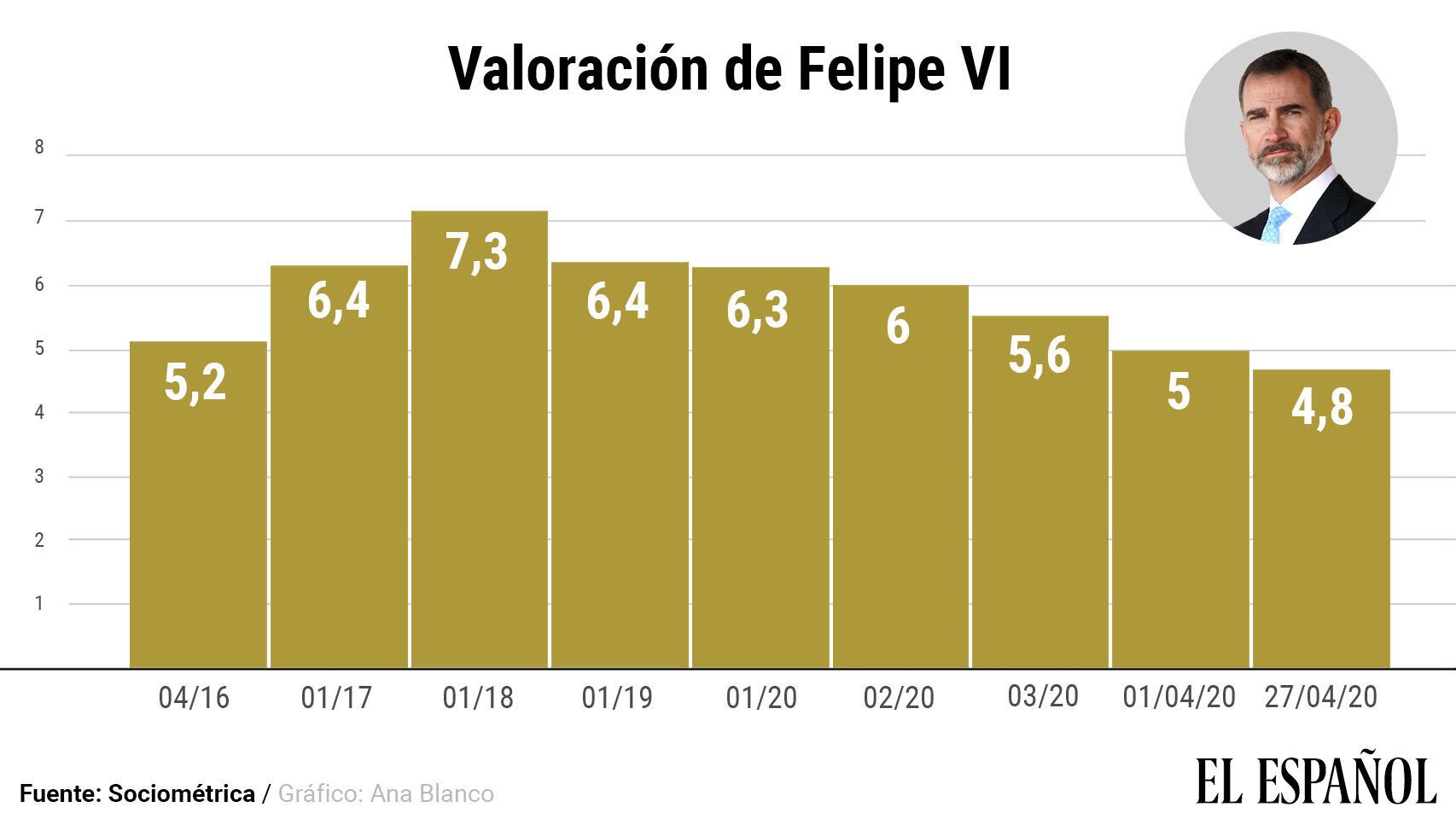 Among the issues which continue to undermine the reputation of the Spanish royals are the revelations of corruption involving king emeritus Juan Carlos I. Last week it emerged that in 2010 Juan Carlos, father of the present king and at the time Spain's head of state, presented a briefcase containing 1.7 million euros in cash to his Swiss bank. He explained that it was a gift from the king of Bahrain.

Editorial King without a crown, but with a briefcase José Antich 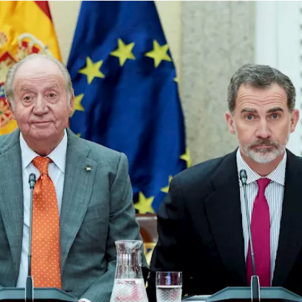