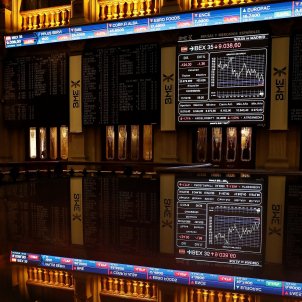 Spain's Supreme Court today ruled that a one-off tax paid on new mortgages should be met by banks and not their clients. The decision sent bank stocks tumbling, by as much as 10%, dragging the Ibex index below 9,000 points.

Earlier in the day, the Ibex had been showing moderate growth. After the verdict was announced, it slumped to below yesterday's close, ending on 8,889 points, the lowest in two years​. 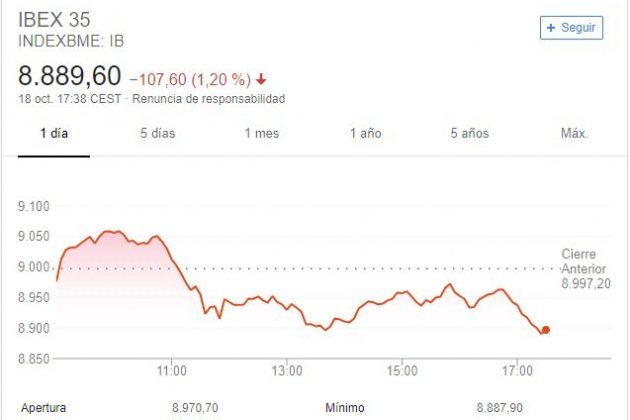 Why the fall? The Supreme Court's verdict today overturns previous precedent and could prove expensive for the banks, depending how many clients claim and win refunds. Investors remember the recent issue over so-called "floor clauses" whereby banks would refuse to pass on interest savings to mortgage customers when a benchmark fell below a certain level. The matter reached the European Court of Justice which ruled against the banks, causing them to have to pay back large amounts to customers. This is all sparking uncertainty in the sector, meaning investors are leaning towards selling their stocks.

Impact on banks and clients

Of the payments clients face when signing a mortgage, the tax in question, called the AJD (stamp duty), makes up around 75% of the total. Following this new sentence, clients will be able to apply to their autonomous community's tax office for refunds.

As for the banks, they could have to return some 1.5 billion euros (£1.3 billion; $1.7 billion) for the 150,000 mortgages signed since 2014. The AJD is the most expensive cost associated with the process of formalising a loan. It varies from autonomous community to autonomous community between 0.5% and 1.5%.

Other costs associated with signing a mortgage in Spain are notary expenses (approximately 800€), administrative costs (about 500€), value appraisal fee (300-450€) and the registration cost (375€).​ 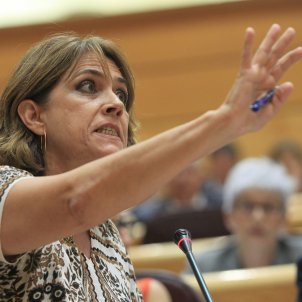 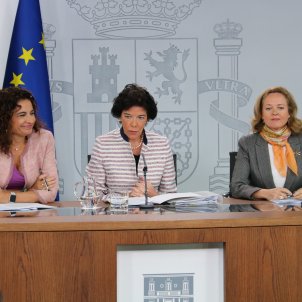 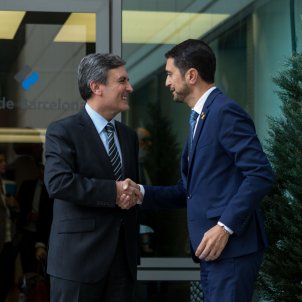 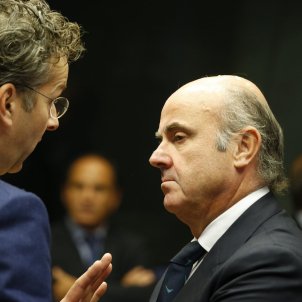