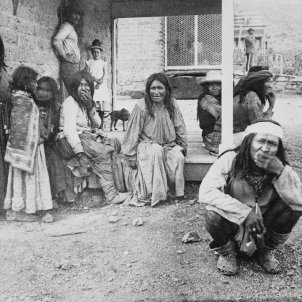 "In the US all they did was kill a couple of Indians". That was the summary of the pre-1776 history of the United States of America made by Spanish foreign minister Josep Borrell in a debate in Madrid yesterday. The genocide of Native Americans led to the deaths of thousands of people and many more were displaced from their traditional lands.

The controversial comment, made during a debate held at Madrid's Complutense University, has sparked controversy online.

Lawyer Gonzalo Boye: "They should start anti-doping checks for the cabinet."

Senator Marta Pascal (PDeCAT): "The latest pearl from Mr Borrell is "KILL A COUPLE OF INDIANS". Disgusting. Resign once and for all!"

Politician and writer Bea Talegón: "Yes, he said it"

Languages department of Rovira i Virgili University: "Do you know how many languages were spoken there before Christopher Columbus arrived? A clue: there were more than a couple!"

The video has also been shared by some US citizens resident in Spain.

Yesterday Spanish Foreign Minister Josep Borrell said this about United States' pre-independence history: "The only thing that they had done was kill 4 Indians".

What a cruel, racist, denialist, and pathetic way to describe a genocide. pic.twitter.com/o6rb7UZInm 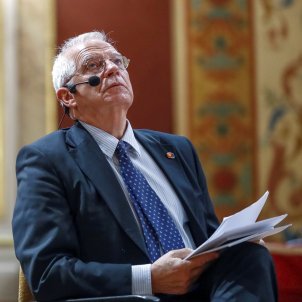