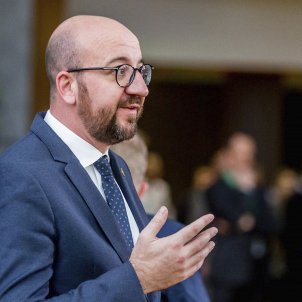 "It's an unacceptable attack". With that, the Spanish government unleashed its fury over the interview given by the prime minister of Belgium, Charles Michel, in which he deviated from the EU's official line on the Catalan conflict and called for European or international mediation. This according to a number of Belgian news outlets. The Spanish ambassador to Belgium is reported to have called his Belgian counterpart in Madrid to express their disagreement.

The Spanish reaction to the comments could even alter the result of the vote on the presidency of Europol, in which the Belgian Catherine De Bolle is standing as a candidate. At least, that's the implication read into a message sent by the Spanish Interior Ministry: "She cannot be backed after the reactions by Belgium to the events in Catalonia".

The Spanish government says it is "disconcerted" by the "attacks" by the Belgian leader. "We don't understand how a partner country can make statements that put relations at serious risk", says a diplomatic message from Spain to Belgium published in the newspaper Het Laatste Nieuws (link in Dutch). They also say it's "unacceptable" that the Belgian government puts the Catalan and Spanish governments on the same level, as the first is only "regional".

What did Michel say?

The prime minister said, in an interview with Belgian newspapers Le Soir (link in French) and De Standaard that the solution to the Catalan conflict is to be found in mediation at a European or international level, contradicting statements from the European institutions, who offered to mediate only in the, unlikely, case that both governments requested it.

According to Michel, the situation should be confronted through dialogue and negotiation involving both governments. That not being the current state of affairs, he proposes it start to resolve something he considers to be a "crisis that's putting Europe to the test" and in which he warned rights are at risk and violence has been used. 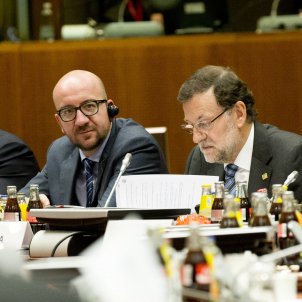 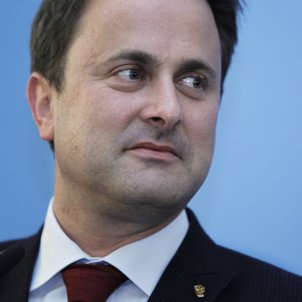 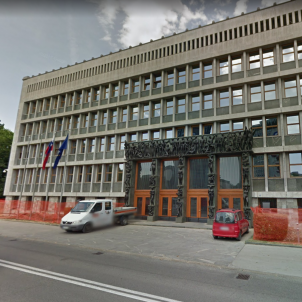