The Catalan president in exile, Carles Puigdemont, has hit back at king Felipe VI after comments from the latter earlier today about democracy and the law. Puigdemont recalled that it was the dictator Francisco Franco who nominated the monarch's father, Juan Carlos I, as his successor in 1969, six years before his death, following the law as it then was.

"Franco respected the law when he nominated Juan Carlos I as successor. For that reason, his son demonstrates this obsession with confusing the law with democracy (which on the other hand isn't an innocent confusion)," Puigdemont wrote on Twitter.

The king was speaking at the World Jurist Association Congress in Madrid, this year focused on "Globality and Current Challenges to Democracy". 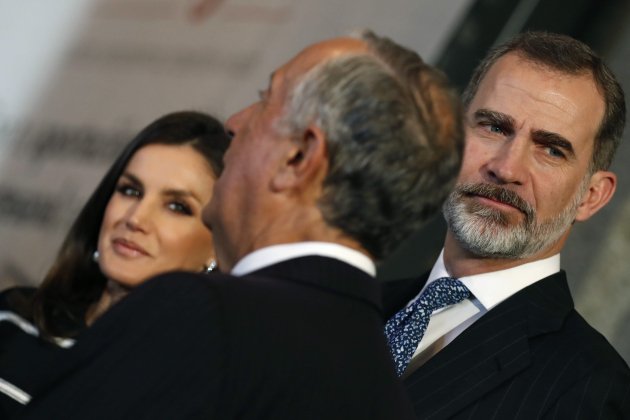