Spanish king Felipe VI has said this Wednesday that "it's not acceptable to appeal to a supposed democracy over the Law, because without respect for the law neither social harmony nor democracy exist, only insecurity, arbitrariness and, ultimately, a breakdown of society's moral and civic principles".

His comments came during the second week of the trial following the 2017 Catalan independence referendum, whilst former ministers are testifying as defendants. 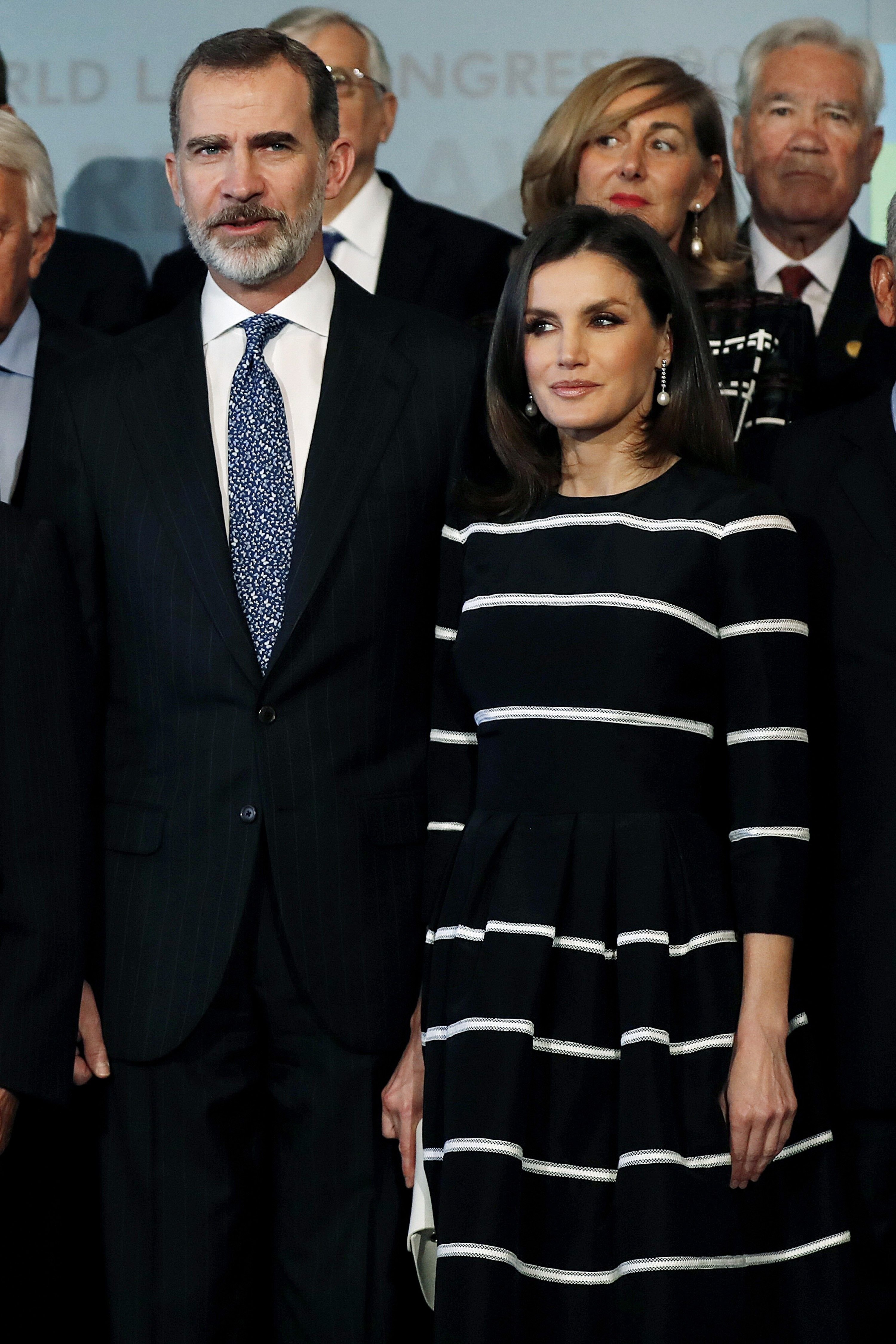 The king was speaking at the closing ceremony for the World Jurist Association Congress which has brought some 2000 professionals to Madrid. At the ceremony, where he was accompanied by Queen Letizia, he was awarded the association's World Peace & Liberty Award.

​The congress's programme this year focused on "Globality & Current Challenges to Democracy". In his remarks, the monarch avoided any explicit reference to the trial, instead giving a strong defence of the rule of law and making a call for social harmony. He also guaranteed the independence and neutrality of the crown.