How the mastermind behind the Catalonia terror attack recruited the cell 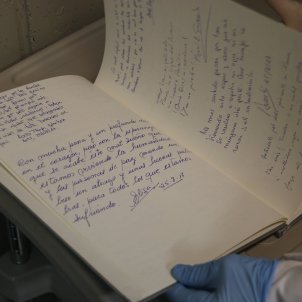 "This imam was very strange and it was rare to see him in the street. He would go from the mosque to his house and from his house to the mosque, but always alone". That quote comes from testimony from Driss Oukabi, arrested as a member of the cell behind last year's attacks in Barcelona and Cambrils and brother of one of the terrorists who died, Moussa Oukabi.

Driss Oukabi's ID was found in the van used in the attack on Barcelona's Rambla and the Mossos d'Esquadra, the Catalan police, arrested him the same day, 17th August. His testimony, along with that of the survivor of the explosion of the house in Alcanar, Mohamed Houli, was decisive in breaking up the cell and in the investigation. The explosion was the result of an accident as the cell prepared explosives.

Oukabir explained that two months before the attacks, his brother Moussa started criticising him for not only hanging out with Muslims, for smoking, for going out, saying that instead he should focus on praying and on God.

He also noticed that his brother had stopping hanging around with his long-time friends, spending time instead with a specific group of other young Muslim men. The group included Hussain Abouyaaqoub, Mohamed Houli Chemlal, Omar Hichamy, Mohamed Hichamy, Youness Abouyaaqoub, Said Aalla and the imam of the town's mosque, Abdelbaki es Satty. They were the young men from Ripoll who would die in the attack in Cambrils and the driver of the van from the Rambla who was shot by the Mossos d'Esquadra four days later in Subirats.

Three months before the attacks, the imam had left Ripoll to go to Morroco, where Driss Oukabir says his wife was pregnant. 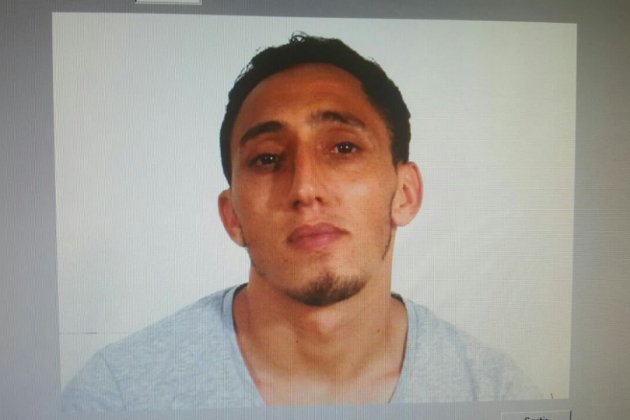 According to Driss Oukabir's testimony, once the imam left, his brother started going with the others in the cell to Barcelona, Cornellà and Tarragona for one or two days at a time. He says they told him they were going to pray at the mosque in Cornellà.

He says his brother told him the imam was very good because he taught them the Qur'an and taught them how to pray. The family started to notice changes in Moussa's behaviour. According to his brother, he changed how he dressed and did his hair. He prayed a lot more; in fact, he says "he would pray more time than necessary, even repeating some". He wouldn't do the first prayer of the day, however, "because he through that the police would monitor him".

The first member of the group to grow close to the imam was Youssef Aalla. Driss Oukabir says that one day he saw the two running along the "ruta del Ferro", the green path leading from Ripoll to the small village Sant Joan de les Abadesses.

At Ripoll's mosque, after finishing praying, Mohamed Hichamy, Younes Abouyaaqoub and Yousef Aalla would go to Abdelbaki es Satty's house. There he would justify the use of violence in the name of Islam to radicalise them. He told them it was good to become a martyr for Islam, offering them the promise of paradise if they died during an attack.

Step-by-step, imam Abdelbaki es Satty put together a cell with Mohamed Hichmay, Youssef Aalla and Youness Abouyaaqoub at its core. They would be the ones entrusted with preparing the explosives.

This was when Moussa Oukabir started telling his brother he wanted to fight jihad. He started watching jihadist videos on a tablet that wasn't his own. The videos were saved on a memory card and he watched them on the tablet "so the police don't take them", Driss Oukabir said.

During his statement, the surviving brother says that Moussa once told him that he wouldn't go to Syria to fight "because he'd heard on TV that he could do it here".

Driss Oukabir's testimony is complemented by Mohamed Houli's. The latter explains that Youssef Aalla, Youness Abouyaaqoub and Mohamed Hichamy suggested he take part in an attack against landmarks, with explosives at night. He said that by the time of the explosion, they'd been preparing the explosives for two months and that the imam had arrived for the final stretch to speed up the process.

From his testimony, the police conclude that Abdelbaki es Satty "occupied the role of emir and ideological leader of this terrorist cell, carrying out the funciton of indoctrinating its members; a group comprised of friends and relatives with close-knit relationships, and as such it was an endogamous group when it comes to their interpersonal relations".

Trip to Paris and Campdevànol robbery

Weeks before the attacks, Moussa Oukabir travelled to Paris. He told his brother he'd gone by motorbike with a friend. Among his friends, two had large-cylinder bikes: Mohamed el Ghazi and Youness Abouyaaqoub.

He was also open about the robbery at Soldatal in Campdevànol. Moussa Oukabir told his brother that Mohamed el Ghazi entered the building to rob it with Said Aalla and Youness Abouyaaqoub. They took 15,000 euros (£14,000, $17,000). Abouyaaqoub had worked for the company before being dismissed.

Said Aalla went into the restaurant can Canaules in Ripoll, where he had worked previously, to rob it.

A year before the attack, however, a terror threat against Barcelona's Sagrada Família appeared. Investigators believe it coincides with the radicalisation of the cell who would attack Barcelona a year later.

It was 9th August 2016. The Mossos d'Esquadra were investigating an image published by Islamic State, a collage of landmarks from around the world. It was the first time such propaganda had included somewhere in Barcelona. The Sagrada Família appeared alongside the Leaning Tower of Pisa, the Statue of Liberty, the Colloseum, Big Ben and the Sydney Opera House. At the top of the image, they are also two airliners, evoking 9/11. 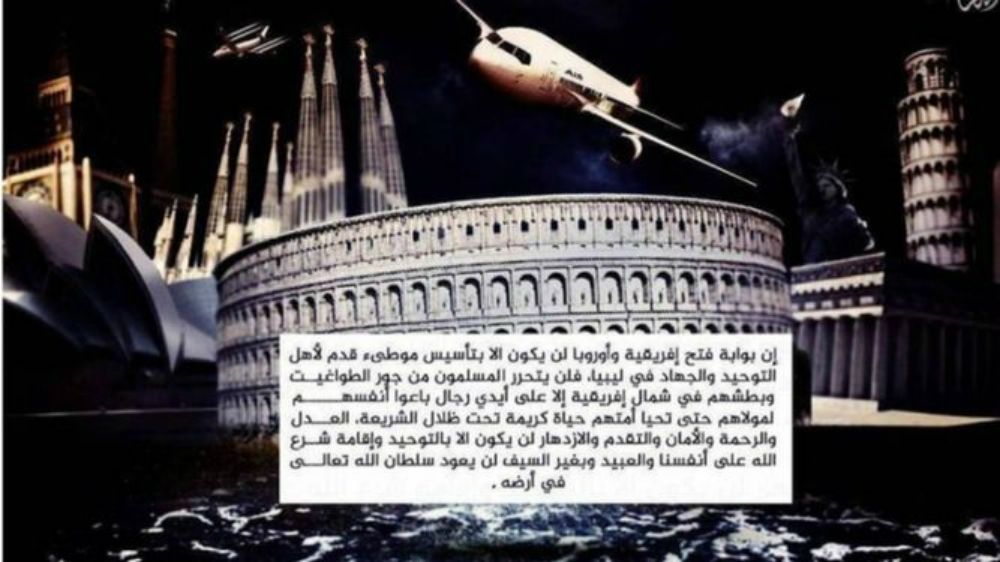 According to court documents, "if you assess the date when this graphic was published, it can be seen it corresponds approximately to the period in which Abdelbaki es Satty had already started radicalising the members of the terrorist cell". 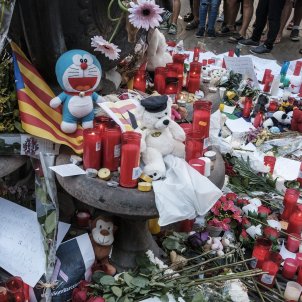 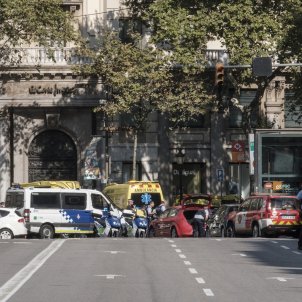