International Trial Watch, the initiative created to promote international monitoring of the Catalan referendum trial, has requested five spaces for human rights observers to attend all the case's hearings. The Supreme Court has not yet decided whether or not to accept the request, but the body, comprised of bodies and legal scholars from Spain and around the world, "trusts that the observation work will be enabled".

Among the international organisations that have been announced as participating are the American Bar Association, with 410,000 members in the US; Front Line Defenders, winner of the 2018 United Nations Prize in the Field of Human Rights; the International Federation for Human Rights, which brings together 184 organisations in over 100 countries, and the network EuroMed Rights. Also taking part will be the specialist body Fair Trials and the Association of European Democratic Lawyers. In total, 13 international bodies are involved.

International Trial Watch stresses that it only exists to facilitate these experts from doing their work, that they will prepare their respective reports independently. They argue that monitoring is "perfectly healthy and hygienic" given the worries expressed by a variety of parties within Spain and abroad.

If such places are denied in the end, Anaïs Franquesa of the Irídia Centre for the Defence of Human Rights has said that "everything possible will be done to enter the room", by whatever means possible. "If transparency is wanted, we don't understand why there are no independent people supervising the trial," she said. 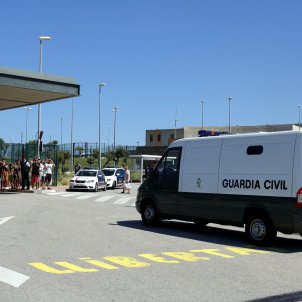 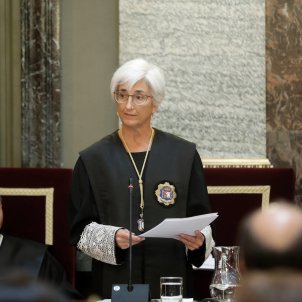 Editorial Flight risk and the right to defence José Antich