Plaid Cymru and Scottish National Party MPs have tabled two Early Day Motions in the British House of Commons in support of Pep Guardiola over the charges brought against him by the Football Association for wearing a yellow ribbon in support of the Catalan political prisoners.

The first motion, from Plaid Cymru, "applauds" his "brave stance in support of the unjustly imprisoned Catalan independence leaders". The second, from the SNP, "congratulates" him on his League Cup victory and his support of "political prisoners that are within the European Union, held in the jails of Spain".

Welsh MP Jonathan Edwards has explained the decision to Guardiola in a letter sent to the Etihad Stadium, the home of Guardiola's Manchester City team: "As you know there are very strong links between the people of Wales and Catalonia and we have been watching with great interest developments in the country. We have used every available parliamentary opportunity to criticise the actions of the Spanish State."

"Rest assured that we will continue to highlight the plight of the Catalan people in the British Parliament," he writes. 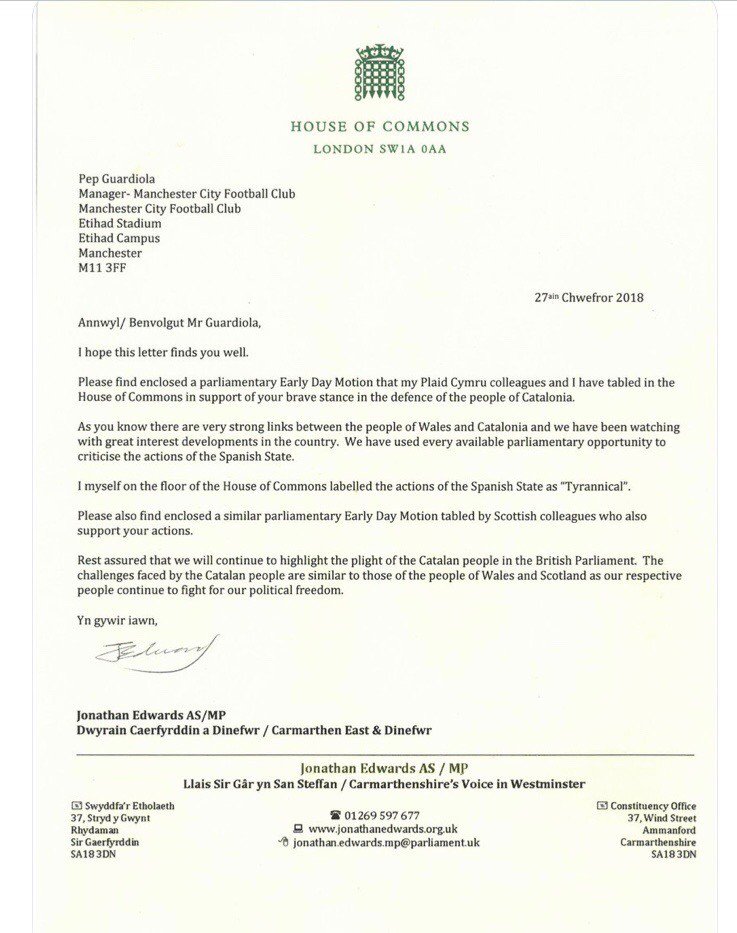 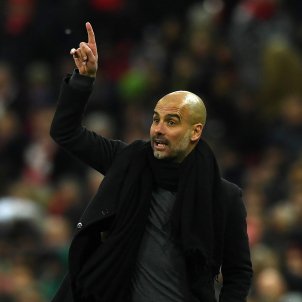 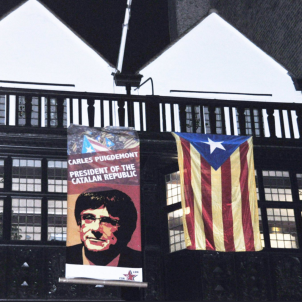