A court in Vitoria-Gasteiz, the de facto capital of the Basque Country, has this morning announced its verdict on the lawsuit presented by the Spanish government delegation which led to an event being held by Anna Gabriel on 15th September 2017 in the same city being suspended.

Gabriel, a former parliamentary deputy for the pro-independence CUP party, has been in exile in Switzerland since February. In Spain, she faces a charge of disobedience relating to last year's independence referendum.

The Spanish government delegation's petition to suspend the event was originally accepted by the court as a precautionary measure, leading the city's Urban Guard to enter and bring it to an end. To cover the suspension, legal proceedings were formalised involving the state's legal service representing the government and Vitoria-Gastiez town council and Anna Gabriel as defendants. The question, resolved today, was whether the authorisation for the event fell within the law or not.

Vitoria-Gastiez chose to ask for no sentence to be given because the event had already been suspended. Gabriel's defence, led by fellow former deputy Benet Salellas, asked for a consideration of the basis for the debate, and for an evaluation of whether fundamental rights of political participation, assembly and freedom of expression were at stake.

Now, the verdict has sided with Anna Gabriel, dismissing the government's appeal and requiring them to cover the costs of the case. The court argues in a long, 25-page verdict that it wasn't an election campaign event because the referendum was officially suspended and because Vitoria-Gastiez isn't in Catalonia; that the fundamental rights of assembly and freedom of expression, like the right to political pluralism, are essential and priorities in a democratic society; that it doesn't fall to the city council to control the political or partisan content of events held; and that the concept of "neutrality" as understood by the Spanish government's delegation to the Basque Country runs contrary to the basic principles of a deliberative democracy.

Gabriel's party, CUP, received the verdict positively because it means "recognising that, in a system which claims to be democratic, the exercise of the most fundamental rights and liberties always has to prevail" and, they say, it also "involves recognising the atmosphere of widespread violation of rights that we Catalans lived through in the weeks prior to the 1st October [referendum]". 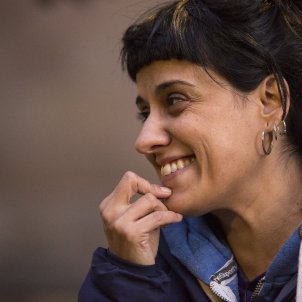 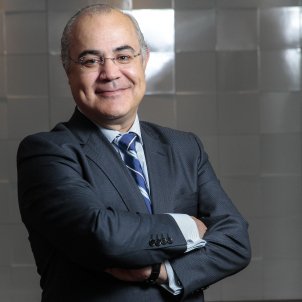