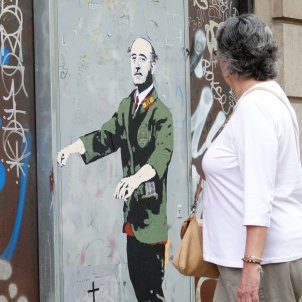 Danish newspaper Kristeligt Dagblad has looked at the rise of Francoism in Spain. In an article (paywall) entitled "Does Franco still haunt Spain?", the paper reports that the Spanish government's plan to exhume the dictator from the Valle de los Caídos has sparked controversy and animated his supporters.

Kristeligt Dagblad asks how this could have happened when most traces of Franco had disappeared "despite the lack of a showdown with the past", given that the change to democracy came through reform instead of rupture. 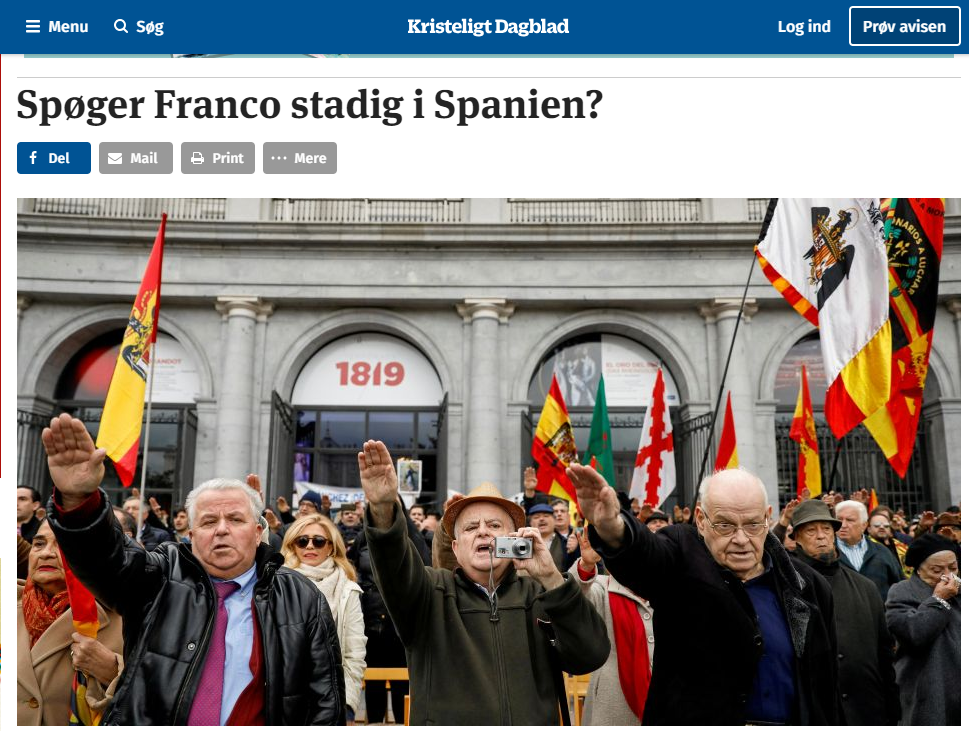 According to the newspaper, Franco's exhumation was a "small concession", which they haven't yet managed to carry out and has so far only mobilised fascists.

They note that Spain's transition to democracy saw an amnesty for political prisoners and the legalisation of the communist party, but "the price of the new Constitution was that the past was buried with the tyrant" and the regime's sins went unpunished. 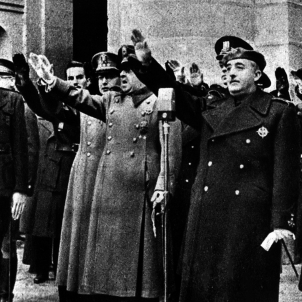 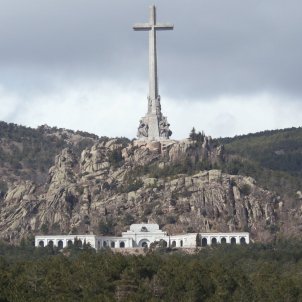