CUP want to "reiterate" the declaration of independence this Thursday 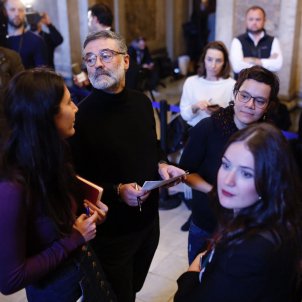 CUP, the smallest of the three pro-independence parties in the Catalan Parliament, has said that Junts per Catalunya's (JxCat) proposed motion aiming to legitimise Carles Puigdemont has "set their alarms off". Beyond the figure of the president, they see a recuperation of the "autonomist narrative", referring to Catalonia's current status as an "autonomous community" of Spain. For this reason, in one of the ten amendments they've registered, they call for last year's declaration of independence, which they believe to be "interrupted", to be "reiterated". They haven't yet guaranteed their support for the motion.

The party wants to add whole items to the motion, like one saying that the Parliament "stands by and reiterates the declaration of independence and the proclamation of Catalonia as an independent state in the form of a republic". Another addition sets the 1st October referendum as the source of the legitimacy of the Parliament's sovereignty.

In his press conference this Tuesday, CUP leader Carles Riera warned that they still feel an investiture agreement to be "very far off", especially after JxCat's proposal, in which they see an "autonomist management" of the Catalan institutions. "We haven't come to the Parliament to restore the autonomous community," said Riera. His party's amendment will put JxCat and ERC's commitment to the "realisation" of the republic to the test.

Without the Constitutional Court

In their other amendments, CUP make a few tweaks. For example, when JxCat say that the Parliament's deputies "enjoy the privileges of parliamentary inviolability and immunity which, according to the Constitutional Court, should guarantee the free formation of the chamber's will", CUP deletes the expression "according to the Constitutional Court". Similarly, when JxCat denounces the "authoritarian drift of the Spanish state", CUP want it to say "authoritarian and anti-democratic nature of the Spanish state". Where it reads "authority of self-government", they would change it for "authority of sovereignty".

Another amendment asks to add new language denouncing the "generalised repression" from the Spanish state towards the independence movement "through the general investigation against Catalonia which the state's powers have put into action".

In their final amendment, CUP urges for the "immediate activation of all the instruments and procedures" to "reestablish the Catalan republic and its institutions". 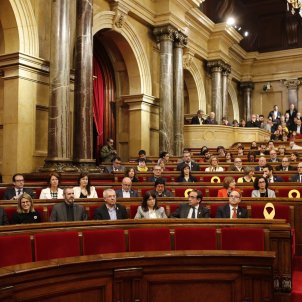 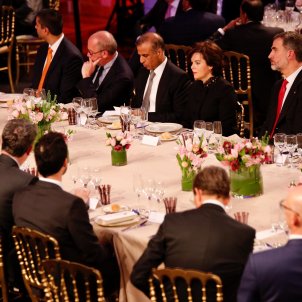 Chronicle The king is scared, and with good reason Jordi Barbeta 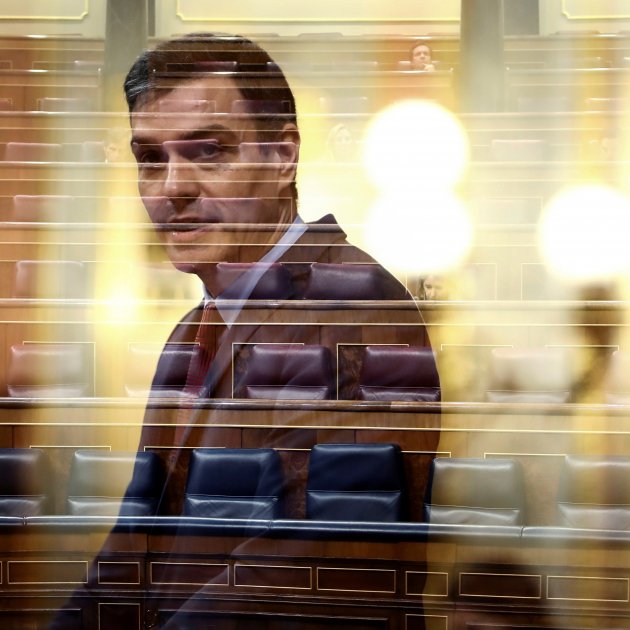 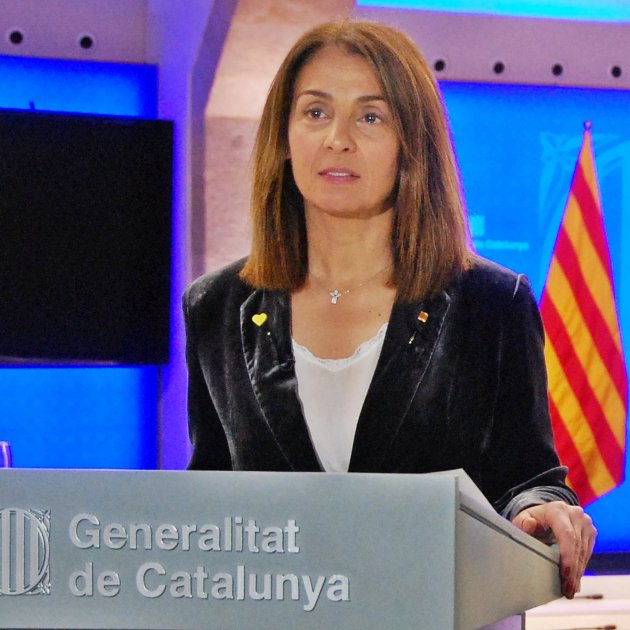 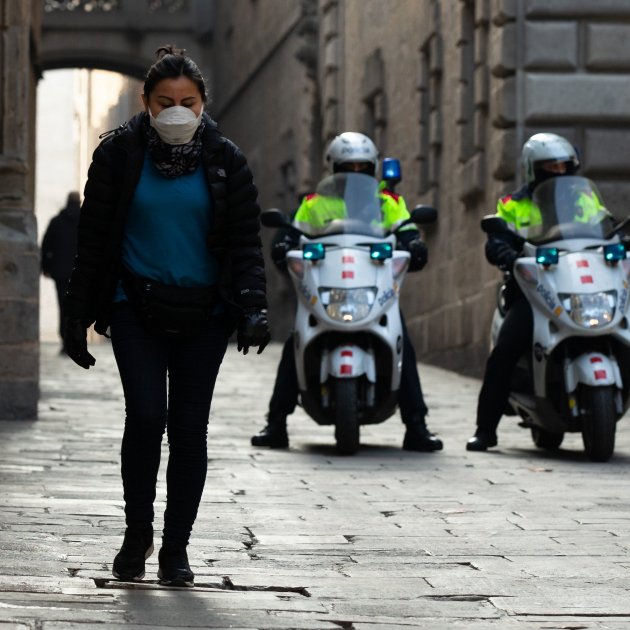 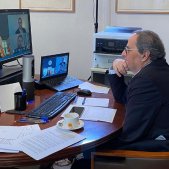 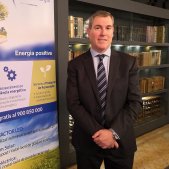 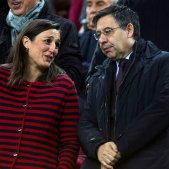 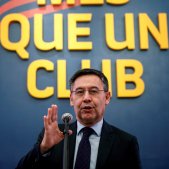