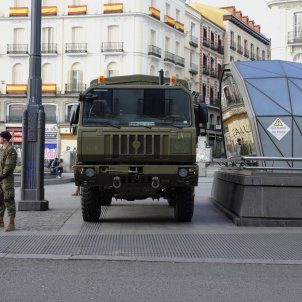 The Spanish military has found cases of dead bodies lying in rest home beds among the living occupants of the centres, said the country's defence minister Margarita Robles on Monday in an interview with TV network Telecinco. "The army has seen in many retirement residences, senior citizens who are absolutely abandoned, when not dead, in their beds," she said. Faced with these realities, she asserts that actions will be "relentless and forceful."

Defence ministry sources confirm that they have encountered this situation in several nursing homes in different parts of Spain. It is unknown at present in which centres this has occurred. Today the army was scheduled to visit 73 rest homes throughout Spain, 14 of which are known to have been in the Madrid region.

"There are some extremely harsh scenes being found in some residential homes for seniors, with people dead in their beds and the staff missing," defence ministry sources told the SER radio network.

According to SER, Spanish public prosecutors have already stated that they will be investigating this matter and that "the weight of the law will come down on those responsible for these residences".

This weekend, the Spanish army has strengthened its presence in senior citizens' residential homes. Initially, they acted only in the Madrid region, first region in Spain to be heavily affected by coronavirus, carrying out disinfection tasks in the fight against the virus. Since yesterday, the work of the army units has been broadened to operate in residential centres for the elderly across Spain. 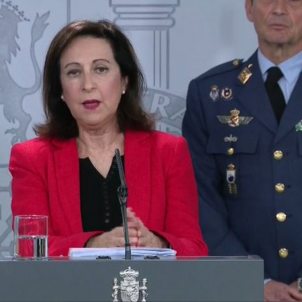 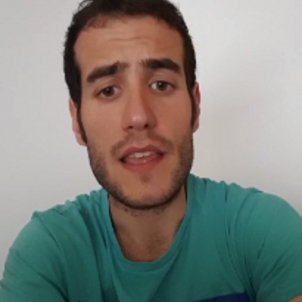 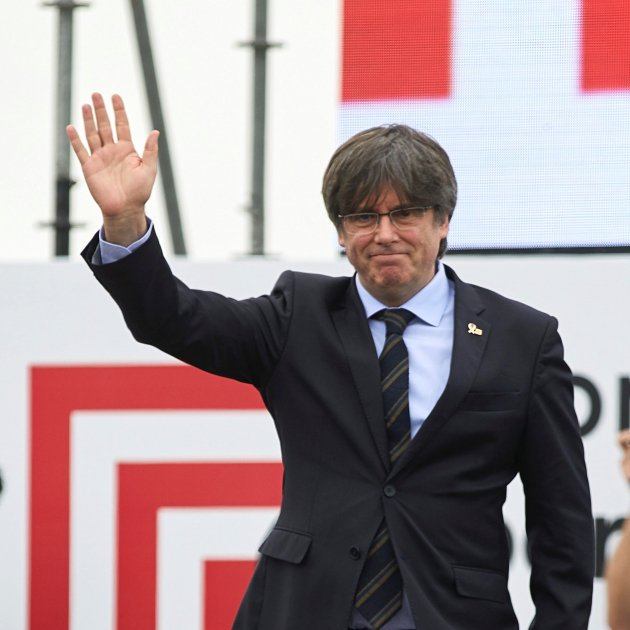 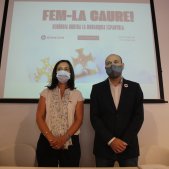 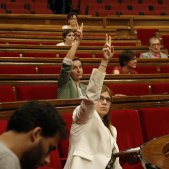 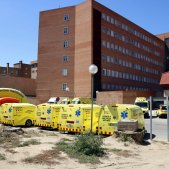