Clash with the Civil Guard for speaking Catalan

Laura Beseny, councillor for the municipal party Guanyem Cerdanyola, denounced via Twitter a clash with the Spanish Civil Guard for addressing them in Catalan. "Everything would have been easier had we spoken Spanish," she said.

Benseny explains that on her way up to the small Pallars municipality of Àreu, she was stopped by the Civil Guard at the entrance to Baro, a town belonging to the municipality of Soriguera. The Spanish police asked the councillor where she was going and she replied in Catalan: "Anem a Àreu" [we are going to Àreu]. This response led to a search of the entire vehicle, including the boot and backpacks.

The Civil Guard went as far as to insinuate that Ibuprofen could be an illegal substance: "It's not cocaine or heroin, is it?", the policeman asked the councillor, who was accompanied by her sister.

Laura Bensey also assures that the Spanish police, once the entire vehicle had been searched from end to end, reproved: "I hope that when they leave for Spain they speak Spanish. I didn't want to come to Catalonia".

The thread of the Cerdanyola councillor ends with a small reflection: "Everything would have been simpler had we spoken Spanish from the beginning, but we have linguistic rights. And we must use them as long as we have the car papers in order and time to pass the search (joke)".

Catalanophobia is present everywhere, including the art world. Renowned artist couple Sean Scully and Liliane Tomasko left Barcelona because they are tired of hearing Catalan. They announced this in an article in the Financial Times, which reports that the painters' decision "was prompted by the increasing nationalism in the city they loved". 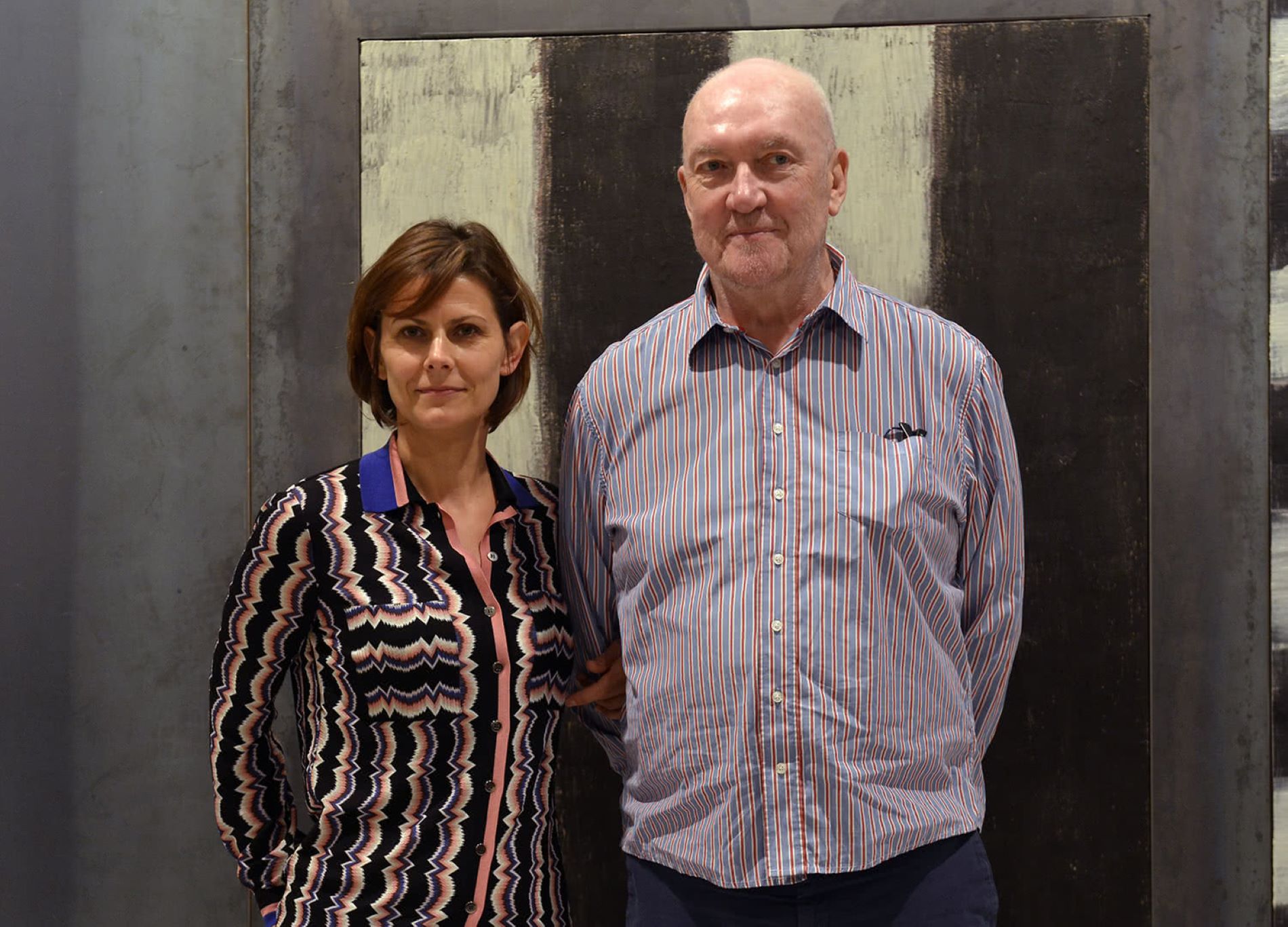 They loved the city, not the language. In the Catalan capital, "you'd go to meetings and they'd only speak Catalan, as if to say ‘fuck you’" says Scully. "There was too much of that (Catalanism), it made it impossible," adds Tomasko. Finally, they couldn't stand it anymore “because of this shit".

More than a decade disliking the Catalan language

The Irish painter's adventures in Catalonia can be traced back to 2005, when Scully conceived an artistic project for the Romanesque church of Santa Cecília de Montserrat. At least fifteen years after his arrival in the country, Scully cannot stand Catalan, but he does speak Spanish "fluently". According to the Financial Times, this is "a nod to his years in Barcelona".

The couple's twelve-year-old son is also fluent in Spanish, but his mother complained that he was told that he had to speak Catalan in the school playground.

Catalan language Mary Ann Newman, the American who exported Catalan to the US