Catalonia's Christmas plan for Covid may be toughened, warns government 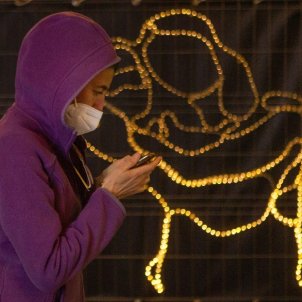 The Catalan government is no longer thinking about whether or not to move forward to the eased Covid restrictions of its Christmas Plan, but whether to take a "step back". This was revealed by Catalonia's vice president, Pere Aragonès, in the executive's fortnightly appearance in Parliament to update the Covid-19 situation. Aragonès warned that the government "will not hesitate to re-impose restrictions" despite the arrival of Christmas.

"We are not doing well. We have to speak clearly and frankly about this. The public deserve to be treated as adults. The situation is extremely concerning," he said, adding that the government is considering "a step backwards to protect the health care system". Aragonès clarified that the executive is aware of the "economic impact" of such a move and warned that nothing they can do in terms of aid will be "enough to make up for it all".

The vice president, who has been acting president since September, justified his concern by recalling the increase in the Rt virus reproduction rate, noting that public health secretary Dr Josep Maria Argimón had warned that the third wave could be "imminent". 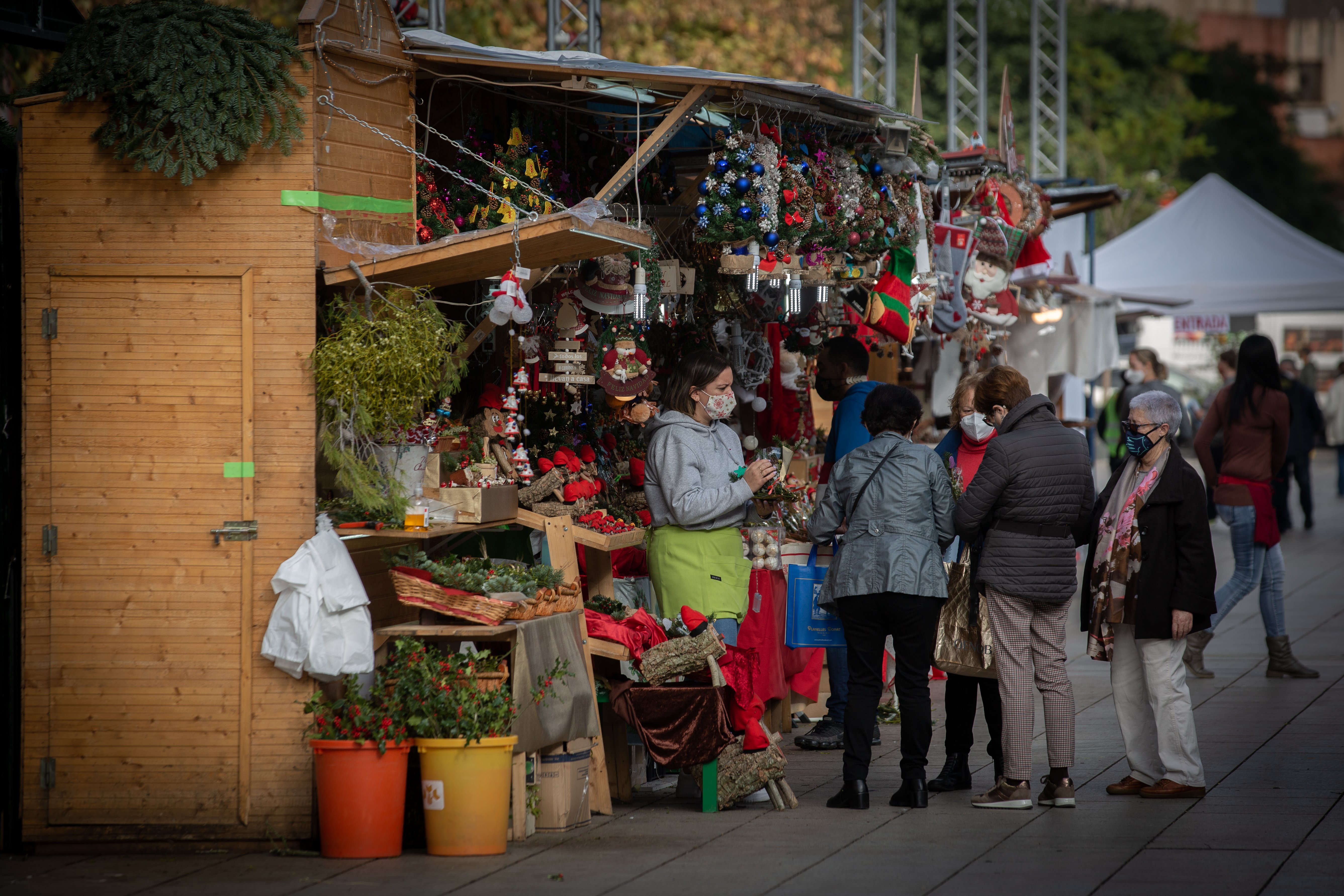 The government doubts whether it will finally be able to follow the Christmas plan / Photo: Europa Press

Speaking this Wednesday morning, Dr Argimon stated that the indicators suggest a clear change in trend. "We need two more days to confirm that clearly. But the indicators suggest it. And one of them, that of patients admitted to intensive care has been rising for three days", he said. Interior minister Miquel Sàmper also referred to the two-day decision margin, thus confirming that the government will make a decision on the adoption of new restrictions by the end of this week.

The Rt index is currently above 1, specifically at 1.22, after rising in just a few days from 0.94. In other words, every 100 people infected are now passing the virus on to 122. Naturally, in this situation the outbreak risk index has also shown a change. On Monday it stood at 181, but has now climbed to 245 points.

Accept that it is a pandemic Christmas

Thus, Aragonès put his foot down and restated that it is "essential" that people accept that this Christmas cannot be normal. "This year many families will not be able to meet up: many people have left us and many will not be able to travel to spend Christmas friends and family. It is hard, but it is absolutely necessary," he urged.

In fact, the Catalan presidency minister, Meritxell Budó, had already announced yesterday that the government was waiting for the latest data on the evolution of the pandemic to finish detailing the Christmas measures, and she admitted that the indicators were complicating the situation.

Pere Aragonès ended his address with a call not to "normalize deaths" despite hearing cold statistics every day: "They are not numbers, they are people." He also warned that "finding administrative loopholes do not fool a virus that has proven to be stronger than we are." 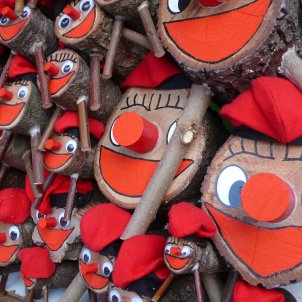 Coronavirus For a 'Bon Nadal': a practical guide to Covid Christmas in Catalonia Alba Solé Ingla 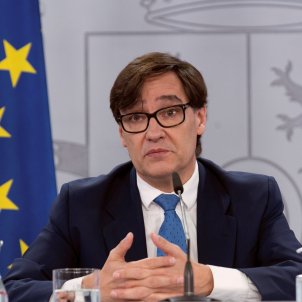 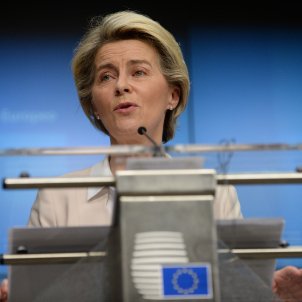 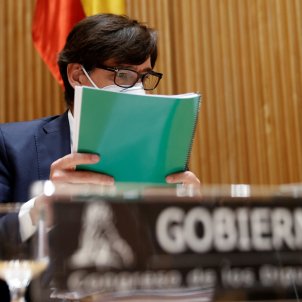