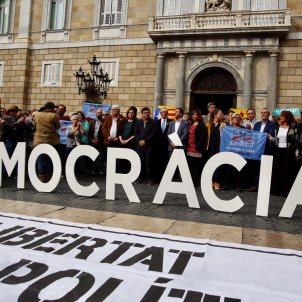 Catalonia again comes to a standstill. After the countrywide standstill on 3rd October against the police violence during the referendum, this Wednesday another large-scale action is planned in opposition to the imprisonment of over half the Catalan government and leaders of pro-independence organisations and the intervention in self-government via article 155 of the Spanish Constitution. 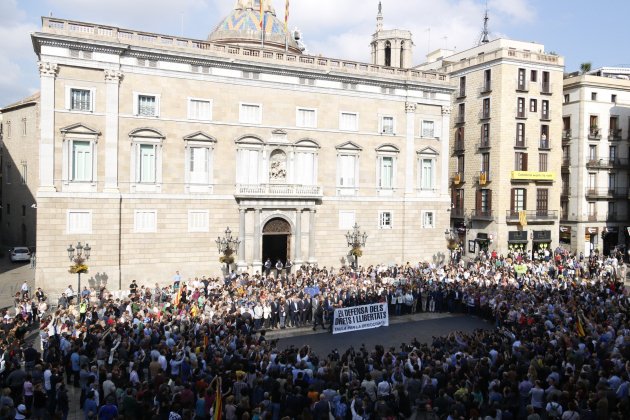 What will be running today?

The Catalan government's decree of minimum service for this Wednesday plans 33% service for Rodalies trains. As for metro, buses, trams and FGC trains, there will be 50% service at rush hour (6:30am to 9:30am; 5pm to 8pm) and 25% during the rest of the day. The aerobus (airport bus) will be the same. That said, the operators say, whilst service may well be affected, they don't expect it to be to such a great extent.

At schools there will be a minimum of one teacher for every 6 classrooms for Infants and Primary and one for every 4 classes at special education centres. Nurseries will be open with a third of the staff, the same ratio as for break and lunch time and extracurricular activities. 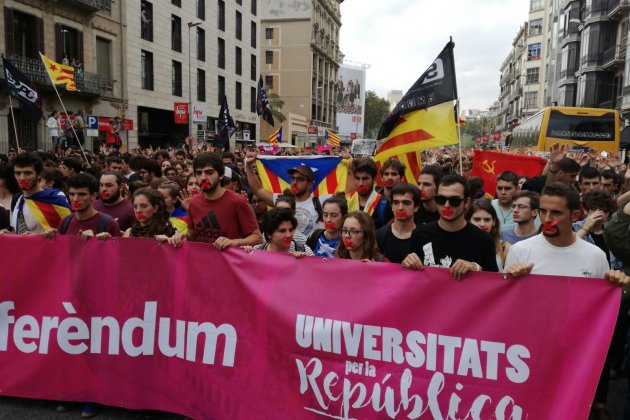 As for health services, both private and public, normal working of emergency services must be guaranteed, as well as vital radiotherapy and chemotherapy. For non-hospital centres, emergency coverage will be guaranteed by 25% staffing. Cleaning services in health centres will remain at normal level in high-risk areas.

As for public radio and television, minimum service is 50% of normal contents in all their outlets.

Funeral services have to offer collection of bodies and refrigeration services at at least 85%. The minimum services decreed also affect the courts to different extents, with most having some minimal, and some running at 100%. 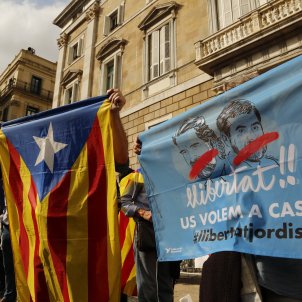