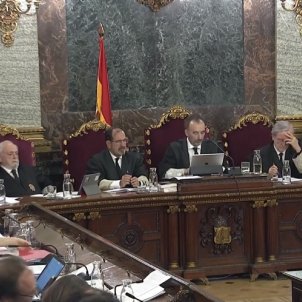 Today, in the Catalan independence trial, the court clerk who supervised the search of the Catalan economy ministry on 20th September 2017 gave a dramatic account of her experience that day. She said she had been scared "during the whole day", but especially after the end of the search at 9:30pm, when they went up to the roof and looked out at the crowd that had gathered. Montserrat del Toro said she had called the duty judge to arrange a way for them to leave. In the end, she said she left with eight plain-clothes officers among the crowd leaving the theatre next door.

"The perception inside and outside was different", said del Toro, and indeed her testimony was different from that of people outside. She said, for example, that she had heard someone she was told was former speaker of the Catalan Parliament Carme Forcadell address the crowd. She hadn't made this claim during the investigation phase, nor her claim today that she had asked for a helicopter for them to leave the building (which she said she was told was impossible due to the antennas and plants on the roof).

Del Toro asked for her face to not be broadcast in the trial's live stream. According to prosecutors, this was because she lives in Catalonia.

Some of the searches that day took place in offices not originally authorised by the judge. Del Toro acknowledged this to questions from defence counsel, saying that "the magistrate authorised me, by telephone (...) I didn't put it in the proceedings".

There were two other notable comments in her testimony. First, that during the whole day they could hear outside the building "the sound of a tumult". The word "tumultuous" appears in the definition of rebellion, the most serious charge facing the defendants, in the Spanish penal code. Second, that the charge of rebellion was being investigated even before the 20th September.

Also summonsed today were some of the web designers and advertising specialists involved in the referendum. With them, the prosecutors' focus was on proving the charges of misuse of public funds. Instead, they testified that none of their work was remunerated. Burriel, director of Nothingad Communications, said that they even wrote off an invoice for 80,000€ they had outstanding with the Catalan government. 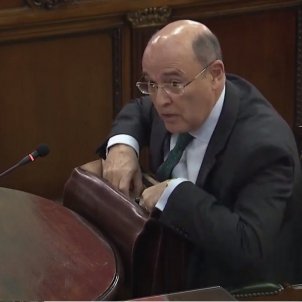 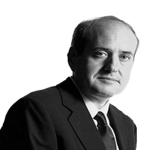 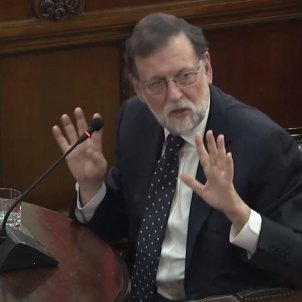