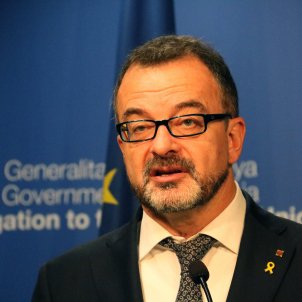 Catalonia's new foreign affairs minister, Alfred Bosch, has sent a letter to four Native American members and members-elect of the House of Representatives, to the Native American Caucus and to the two main associations representing the community in the USA denouncing the "heartlessness and insensitivity" of his Spanish counterpart, Josep Borrell.

Borrell had said that the USA has a "greater level of political integration" than some European states because they gained independence "with practically no history, all they'd done was kill a handful of Indians". He made the remark during a debate on Monday at Madrid's Complutense University.

Bosch believes that Borrell's statement reveals "deep ignorance of American history... by overlooking the existence of indigenous Nations" before the modern US gained independence. As for "all they'd done was kill a handful of Indians", Bosch notes and that the Untied States became the world's first secular republic, outlawed nobility and founded a society on the idea of religious tolerance and equality".

"From the government of Catalonia we want to disassociate ourselves from these unfortunate and uninformed declarations [by Borrell]. We strongly support the indigenous community, the acknowledgement of its history, pursuit of reparations and right to representation," he concludes. 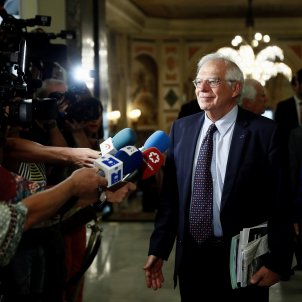 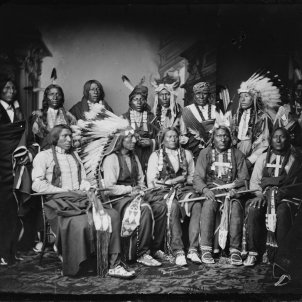 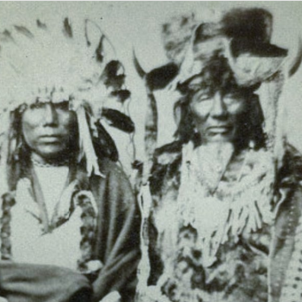