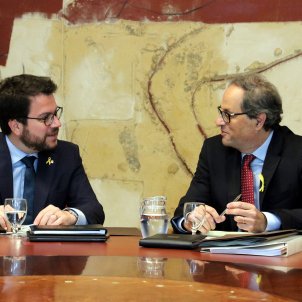 The Catalan government has this Tuesday approved the new structure of the foreign ministry, headed by Ernest Maragall, and the reopening of its delegations abroad, closed by the Spanish government when it took direct control over Catalonia. According to the agreement, the offices will be reopened using specific decrees and the corresponding nominations.

"The foreign policy department takes on the commitment to unfold its international presence immediately and with maximum potency, both in Europe and the rest of the world, and before the most important multinational organisations", the government says in an outline of the agreement.

The reactivation of its delegations abroad comes a week after the government, in its previous cabinet meeting, decided to halt the closure of Diplocat, the Public Diplomacy Council of Catalonia.

The ministers have also today approved started to design a plan for the legislature based on four main points: social cohesion, economic prosperity, strengthening democracy and internationalisation. 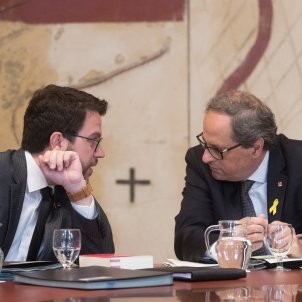 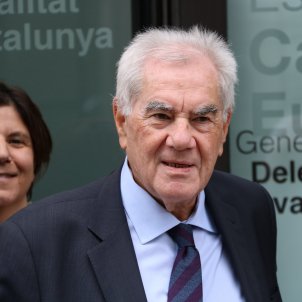 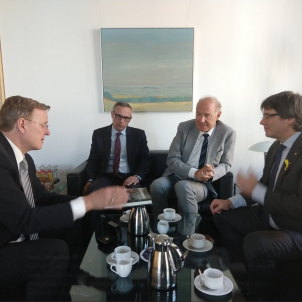