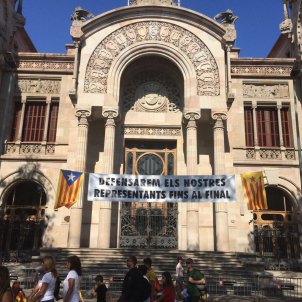 The magistrate of the TSJC (Superior Court of Justice of Catalonia) who is instructing in the complaint against the members of the Catalan government for the upcoming referendum has just ordered the Mossos d'Esquadra (Catalan police) to seal off the planned polling stations and confiscate any material linked to the 1st October vote.

Mercedes Armas, the judge in question, has taken control from the senior public prosecutor of Catalonia who yesterday gave the Catalan police a very similar order. The Mossos warned yesterday that it could lead to problems of public order.

When a judge intervenes, the Prosecutor's Office has to stop its interventions and, in this case, only 4 days before the referendum.

The magistrate has asked almost the same thing as the Prosecutor, but there are some differences; some will make the organisation of the day even more difficult, others will give some breathing room. For example, not completely closing the centres, but leaving parts not destined for ballot boxes open and allowing voting in the streets, when set-up inside can't take place.

In their order, the Prosecutor banned setting up for voting within 100 metres of the polling stations and required them to be completely sealed off.

Nor does the judge require the centres to be evacuated nor anyone be arrested, unlike the first order.

What does complicate things more, however, is that Armas, aware that the Mossos do not have enough agents and are worried about obeying the order which might cause public disorder issues, broadens the order to include the Civil Guard and Spanish National Police too. 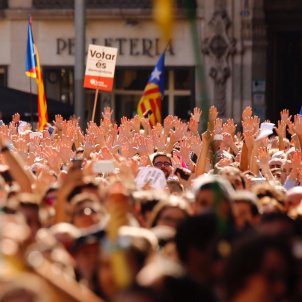 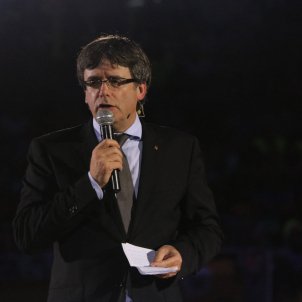 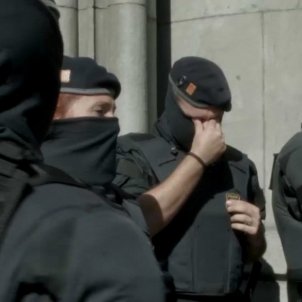 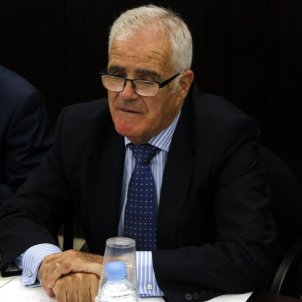