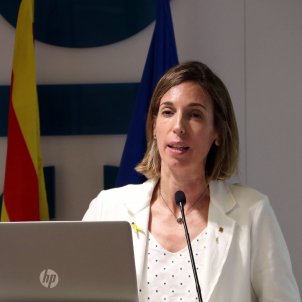 At the start of "internationalisation week", Catalan business and skills minister Àngels Chacón has said: "The Catalan government doesn't need to make any statement guaranteeing legal security for the return of companies' registered offices, since there's always been legal security here". She was speaking at an event attended by representatives of Foment del Treball, Pimec, AMEC, Secartys, Acció and the College of Economists.

For two years, with the 2017 independence referendum and pressure from the Spanish state, there has been one narrative of companies moving their registered head offices from Catalonia, a counter-narrative arguing such moves are limited in number and a debate on what Catalonia should do to attract companies and attract them back. This weekend, the president of Foment del Treball, Josep Sánchez Llibre, proposed in Sitges that "a good way to incentivise the return of registered offices would be for the Catalan government to consider a formal and unequivocal declaration counting out actions which would compromise the [Spanish] state's current legal system".

On the other hand, just days ago the College of Economists presented a review of studies on the economic effects in Catalonia of Spain's reaction to the referendum. Their conclusion was that it was a "tool of propaganda for the state, but which had a minimal economic impact".

The minister thus said the Catalan government is sticking to the position it's held from the start: "We won't give companies financial incentives to return their headquarters, not that we have much leeway to do so, but, in any case, Catalonia's doors are open to all businesses which want to come and return".

She also said they have to be capable of implementing innovative policies and of attracting both international companies and events. "If we're able to do that, are we not already saying that security at all levels for companies is very important for us," she asked.

"What are we offering? Now, as always, the ecosystem for the productive fabric to be as competitive as possible in this new economy based on talent", Chacón said, emphasising the Catalan economy's reliance of skilled workers.

Finally, she highlighted the fact that 21% of Catalonia's GDP comes from industry and that they've managed to agree a national pact for industry, "and not everyone can say that". 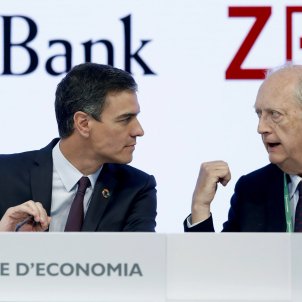 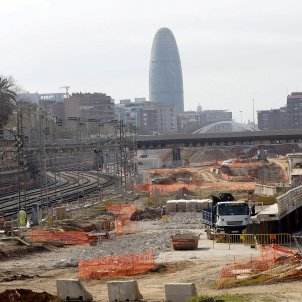