The Ceuta court has dealt a severe blow to Spain’s interior minister, Fernando Grande-Marlaska: the expulsions of unaccompanied minors made by the Interior ministry from Ceuta to Morocco do not conform to the law, nor do they comply with the established procedures and, moreover, violate the children's rights.

The judiciary made a strong statement after analysing the appeals presented by nine unaccompanied minors who arrived from Morocco in May. They asked for judicial protection in order not to be expelled from the country without guarantees, and to protect their rights. 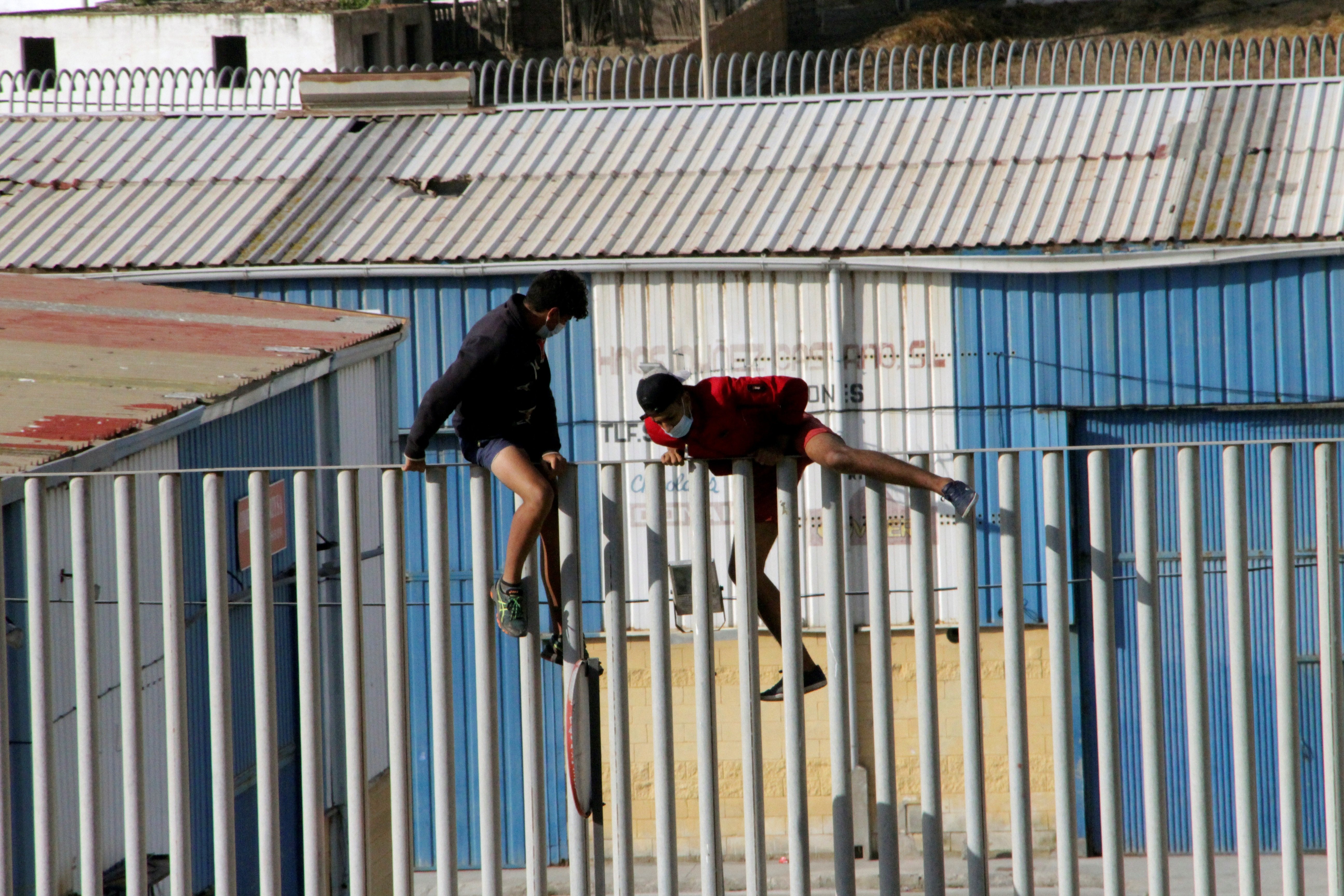 The document explains that the procedures established by law have not been complied with, nor has information on the minors been presented, nor has the Public Prosecutor been asked for a hearing and, finally, the minors have been left defenceless. The Ceuta court also states that the tense situation at the Ceuta border cannot be used as an argument to circumvent the law.

This ruling could change all pending expulsion procedures for the minors who are still in Ceuta, although up to 45 teenagers have already been expelled. The Ceuta government assures that there are still a thousand minors pending proceedings, some with authorised resources and others on the street.

In fact, on August 16th, the government of the North African autonomous city suspended the return of the children until the courts ruled on the complaints of irregularities and violation of children's rights presented by the nine minors. Finally, justice has ruled in favour of the unaccompanied minors and this is a harsh blow to the management of the Spanish executive and specifically to minister Marlaska.

When the returns were halted, pending a judicial ruling, Marlaska said: "If there is any issue that needs to be corrected, it will be". The Ceuta president, Juan Vivas, also gave his opinion: "If there is someone politically responsible for the decisions taken, it is me".

In mid-August, Spain’s Interior ministry ordered the return of the 800 migrant minors who crossed the border with Ceuta in May, when Morocco lifted control. The deportations are the result of an agreement between Spain and Morocco. The order was signed by the head of the ministry, Fernando Grande-Marlaska.

The document, which requested that returns be carried out "respecting the minor's rights" and with the objective of "family reunification" or "handing them over to a guardianship institution", was signed by the head of the ministry, Fernando Grande-Marlaska. In fact, it was on August 10th when the government delegation received this order.