The Belgian justice system decided this Sunday evening to release Catalan president Carles Puigdemont and ministers Toni Comín, Clara Ponsatí, Lluís Puig and Meritxell Serret with conditions. Specifically, they have to remain in Belgium and appear before the court when summonsed. They do not have to present themselves to police or the court on a regular basis, nor are they prohibited to speak to the media.

The members of the Catalan government had presented themselves at 9:15am on Sunday to federal police, in an action coordinated with the Belgian justice system. They chose for proceedings to be carried out in Flemish, not French, on their lawyers' advice, so the first decision fell to a Flemish judge. 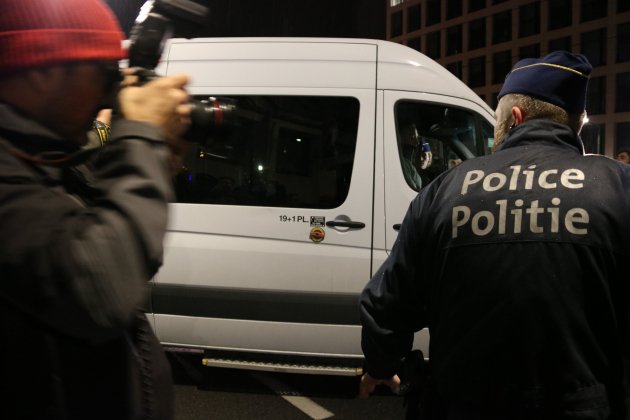 The ministers responded to the judge's questions one-by-one over 5 hours and 40 minutes, throughout the afternoon, through simultaneous interpreters. 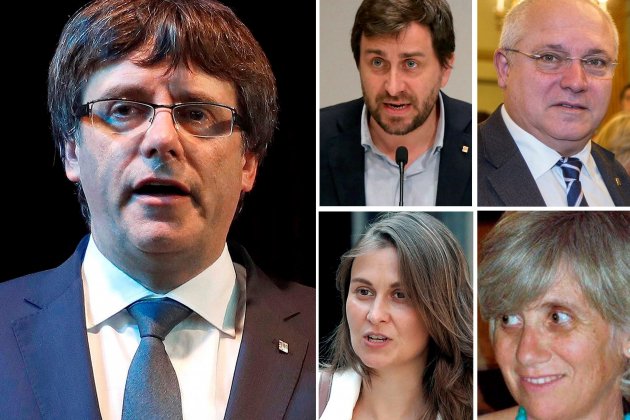