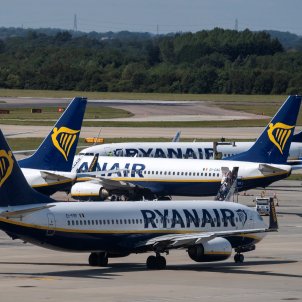 Barcelona city council will propose to Barcelona-El Prat airport that they eliminate all flights where there are alternatives by rail available to travellers, like the "pont aeri" ("aerial bridge") connection between Barcelona and Madrid, the busiest route within Europe.

"The pont aeri has a rail alternative without emissions", Barcelona's councillor for the Climate Emergency, Eloi Badia, said. He said the council is looking for cooperation from the city's airport and port to reduce emissions as part of a round table also involving the Catalan and Spanish governments. "It's not exclusively our responsibility," the councillor noted.

Badia also said they are working on other measures to reduce emissions in areas like food, waste and energy production. It comes a week after the start of the phasing in of the new Barcelona Low Emission Zone, designed to reduce pollution and promote the use of public transport by banning certain vehicles from entering the city on working days. 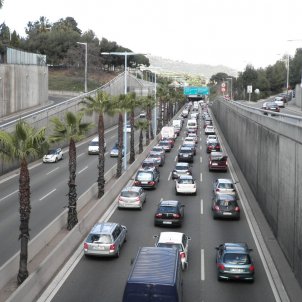