Sánchez and the 'new' Moncloa pacts

Pedro Sánchez appeared again on television this Saturday, something we have become accustomed to since he decreed the state of alarm, to inform us that he is extending the general confinement of the population for another 15 days. That is to say, until April 26th, close to the May 1st holiday, which leads us to believe that it will easily end up being extended yet another week before the gradual lifting of the confinement measures begins.

It is logical that he should announce it personally, and extend the deadline as well, since we are very far from controlling the pandemic, despite the messages being relayed, according to which the end is near, when it is not close at all. What is totally inexplicable is the information blackout Sánchez subjects us to, despite the almost unprecedented one-hour long spectacles, in which he speaks but says nothing. Although in this country, all negative events have always been dealt similarly. Just as inexplicable is that, in a mockery of a press conference, Sánchez answers questions previously chosen by his press secretary, who unburdens him from answering difficult ones, grouping them together according to the different media  or simply discarding those from media he does not wish to give publicity to, as several of them claimed this Saturday.

Once again, there has been no self-criticism, although the situation in Spain is now worse than in Italy, and nothing has been learnt from what happened there or in China. Purchases of supplies have been late and inefficient, due to the centralisation of powers, and now the consequences are being paid for. The economic measures have been an inconsistent patch and have left the self-employed and small entrepreneurs unprotected. Moreover, it is now announced that in this new extension, which will last until April 26th, the measures applied to workers will be different after Easter from those currently in force, putting an end to the industrial standstill and the so-called "recoverable paid leave".

It will be necessary to see how all this looks in the Official State Gazette (BOE) since it is not the first time that the small print says something different from what is announced. And also, how the latest recentralising ideas of Spanish politics is shaped: some new Moncloa pacts, similar to those from the beginning of the Spanish transition in 1977. A new transition that brings forth what is common and unifying. Evidently, this is not the way. 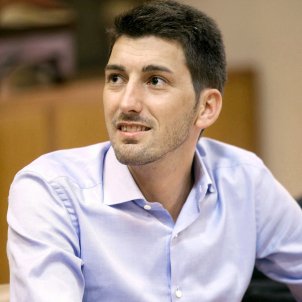 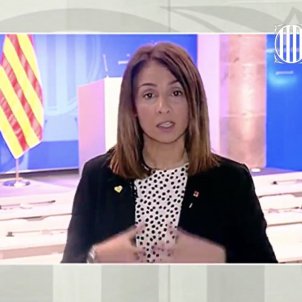