The terrorist cell that caused a massacre in Barcelona last Thursday, two more deaths in Sant Just Desvern and Cambrils, and which has kept various Catalan towns on tenterhooks in the past four days, has been neutralised. Younes Abouyaaqoub, the driver of the van that killed 13 people in La Rambla avenue in Barcelona and injured more than 100 others, and the only terrorist from the cell still at large, was shot this Monday by Mossos police agents in Subirats, in the Alt Penedès region of Catalonia. The twelve members of the cell are dead or have been arrested after a series of successful operations by the Mossos d'Esquadra, concluded in record time for this type of situation. This highlights the maturity of a police force that has worked during the past years amidst strong misunderstandings, with resources often too scarce, and with many direct channels to anti-terrorist information closed.

This is how it is, and it is necessary to say in an unequivocal way that it was a day of great happiness for the Catalan police. It is now that the cell's operation can be considered closed, and not last Saturday, when Spain's Interior minister, Juan Ignacio Zoido, recklessly decided to fill up a dull press conference with content, the first that he'd carried out, announcing it as such. It is true that he later apologised, but the backlash was proof of evidence: on one side, his responsibility is large and it is very hard for him in Madrid to accept the success of the Catalan police. On the other side, the processing of information with the government of Catalonia has always been a sensitive issue for its citizens, and its handling has had an unquestionable international echo.

It is even predictable that in the face of this situation, all sorts of cracks will be sought to try and stir up biased information, and when not malicious, to open debates about minor issues. The Catalan government has demonstrated efficiency and reliability in the most difficult matter of all, and its citizens can today breathe a little more calmly. And prepare to go out on the street with pride on Saturday to proclaim: We are not afraid. 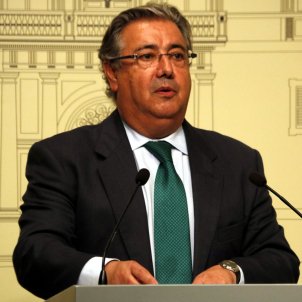 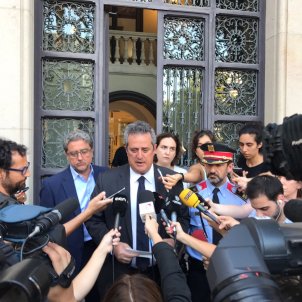 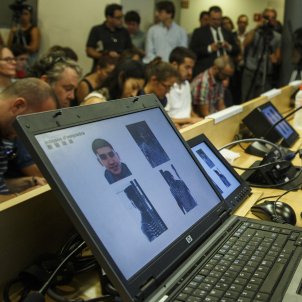