Many motives for a massive march 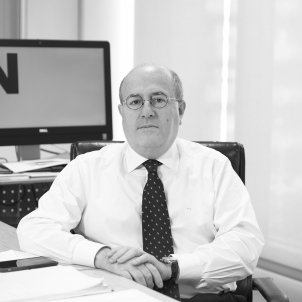 Catalonia will hold a special demonstration this November 11th. A protest organised essentially by the pro-independence forces, who are those that have lost most in this collision with the Spanish state which has taken control of the Catalan institutions and has decapitated the country's legitimate government and its Parliament. But even though all that is true, the magnitude of the conflict is so great that it easily goes beyond the question of being for or against independence and affects basic collective and individual rights in a way that attacks the very idea of democracy.

Although the independence movement has rallied to the streets on numerous occasions in the last few months and each time more has been expected of the resulting protests, it is once again necessary that this time the result is significant and as politically transversal as possible. We are still faced by the shocking reality that ten of the Catalan government's senior figures, starting with the vicepresident Oriol Junqueras, as well as the leaders of the major civil groups, remain in prison, and that president Carles Puigdemont and another four ministers have had to go into exile in Brussels and place themselves in the hands of Belgian justice to avoid jail themselves. And that the speaker of Parliament, Carme Forcadell, had to spend a night behind bars in Alcalá Meco in order to organise the bail payment of 150,000 euros demanded of her by the Spanish Supreme Court judge.

With 40 days to go until the elections of 21st December, every detail is important. Faced with a Spanish state that has played the cards of repression and judicial action as its favoured moves, Catalonia has two unique cards of its own to play: its ability to mobilize its people, and its defence of the ballot box. We will see if the independence movement is able to overcome this latest stress test on the street, as it has done on previous occasions. Knowing that this time, the march has to serve the purpose of generating the highest election turn-out we have ever seen.

Only a December 21st election day with massive participation and unequivocal assertion of rights will make it possible to relocate the battle in a position where the Spanish unionist parties, the Popular Party (PP), the socialists (PSOE) and the Citizens party (Cs), hope they do not have to play. The objective is not simply to win another Government majority similar to the present one, but rather to make tangible the solidity of the pro-independence majority in parliament, and to aspire, for the first time, to surpass 50% of the vote. A goal that is not only strongly desired but also essential to reach, in order to stop any return to the days of Catalonia as an autonomous region of Spain. 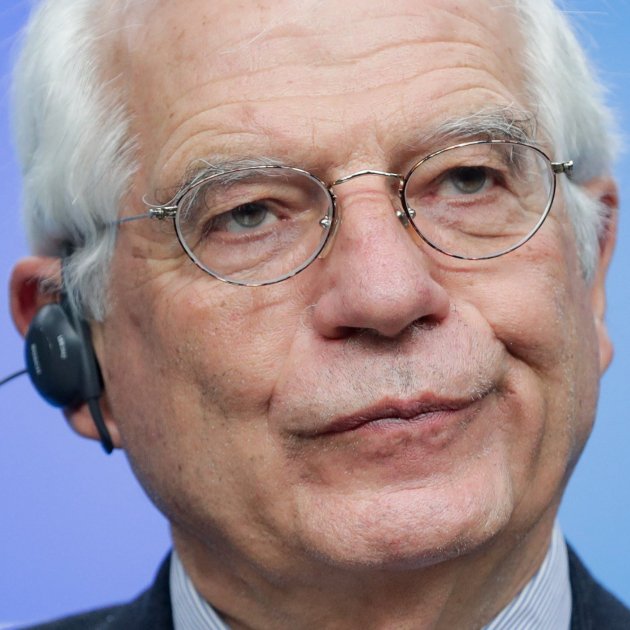 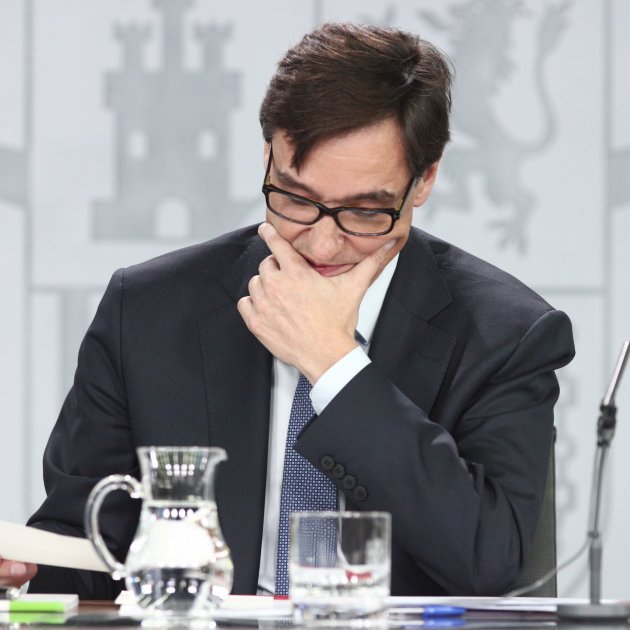 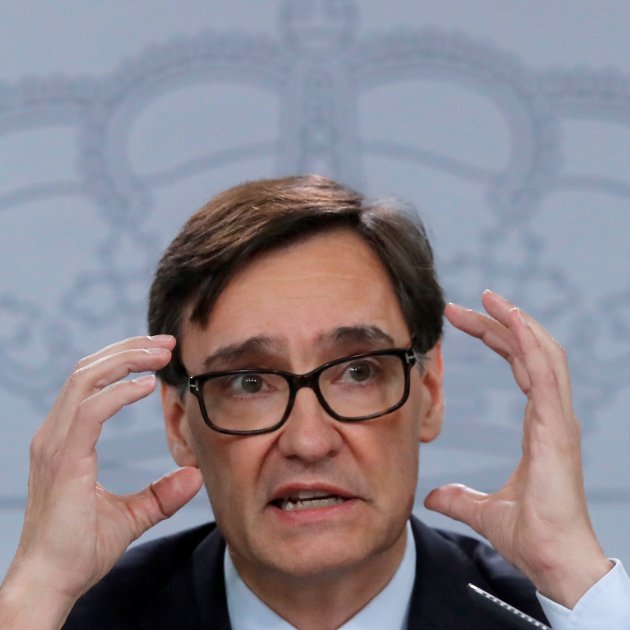 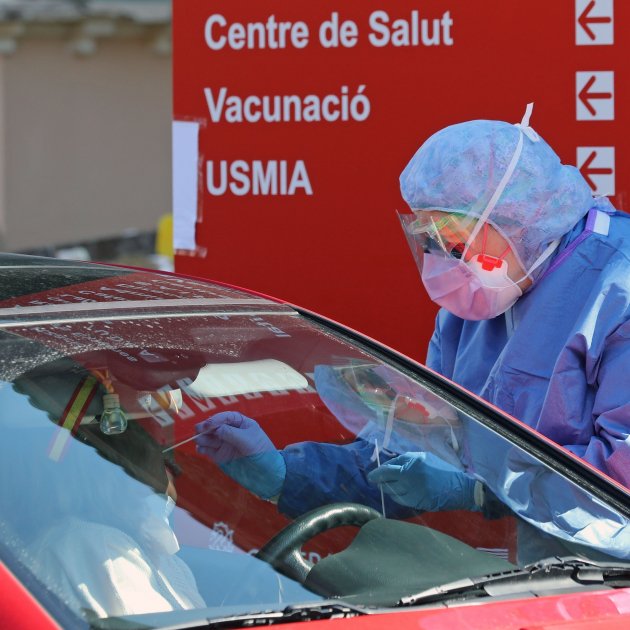 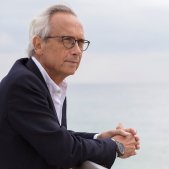 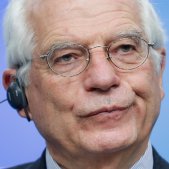 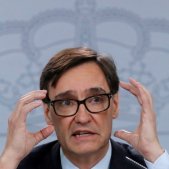 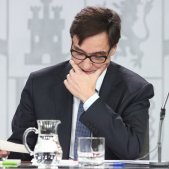