Valtònyc, another jab at Spain's credibility

The rapper Valtònyc neither. The Spanish justice system has against been discredited by European justice, in this case by a court in Ghent, Belgium, which has refused to extradite the Mallorcan rapper for glorifying terrorism, as the National Audience was asking. The Spanish court had sentenced him to three and a half years in prison for that crime and for threats and insults towards the crown. The Belgian decision is a new dressing down for Spanish justice, which can count as defeats all the cases in which some court in some European country has had to pass judgement on a matter related to the Catalan independence movement or, like now, to freedom of expression. The Valtònyc case is especially significant and uniquely bitter for Spanish justice, since the rapper established from the very beginning that he had left Spain under the umbrella of the Catalan independence movement, sharing their lawyers and appearing at more than one event alongside members of the Catalan government exiled in Belgium.

As much as it's caused a stir in Madrid and its political and media circles, the decision wasn't a great surprise. It was advanced by the Ghent judge in the preliminary hearing held at the start of September. Similarly, neither has the furious reaction from PP and Ciudadanos politicians been a surprise. Like Xavier García Albiol, who stated that Belgium "has become a problem for the EU", or Esteban González Pons, who defined it as "a sanctuary for those who have fled from Spanish justice". Conservative politicians also spoke of the EU country as unserious and a refuge for criminals. It's nothing new, but very significant to what extent they've gone with that decision.

What's certain is that, as verdicts keep coming from European justice on cases relating to Spanish justice, it becomes clearer that the most brutal jab the political exiles can make from whatever European country for one reason or another is not simply a sentence. "We haven't fled from justice, rather we've come to find justice". The sentence, which has been repeated one after the other by all those who have had to turn to the justice system of some European country, should make Spanish justice think. And also those who uncritically support everything it's done in the Catalan case and in relation to freedom of expression in the last few months.

A necessary reflection when The New York Times needs only a few minutes to report that Valtònyc's extradition has been refused and that it's another case of the attacks on freedom of expression in Spain against "puppeteers purveying political satire, bloggers joking about assassinations of members of the 1939-1975 authoritarian regime...". To conclude that "the political conflict over Catalonia's attempt to secede has also challenged the limits of free speech". Spanish justice could look the other way, but that doesn't do any good in the face of an image which is spreading internationally and which remains far from the most basic democratic norms.

Editorial Only the budget can save Sánchez José Antich 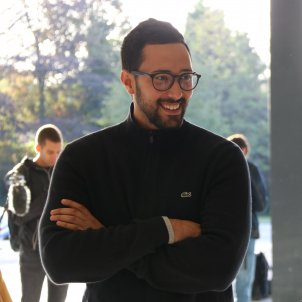 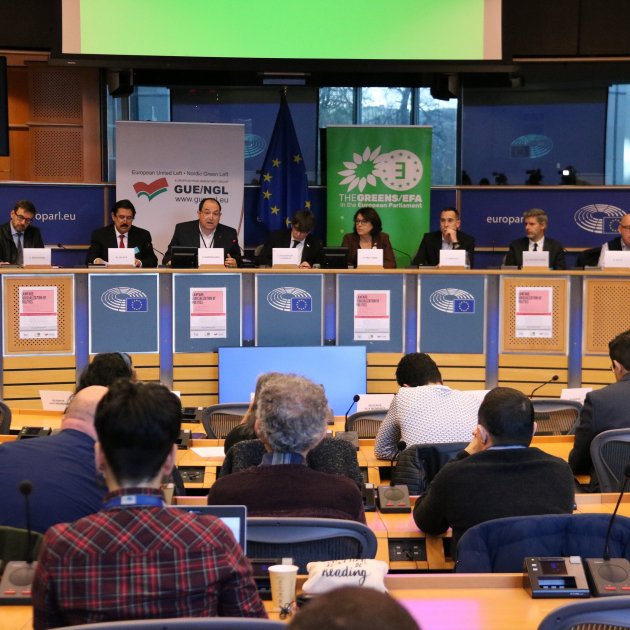 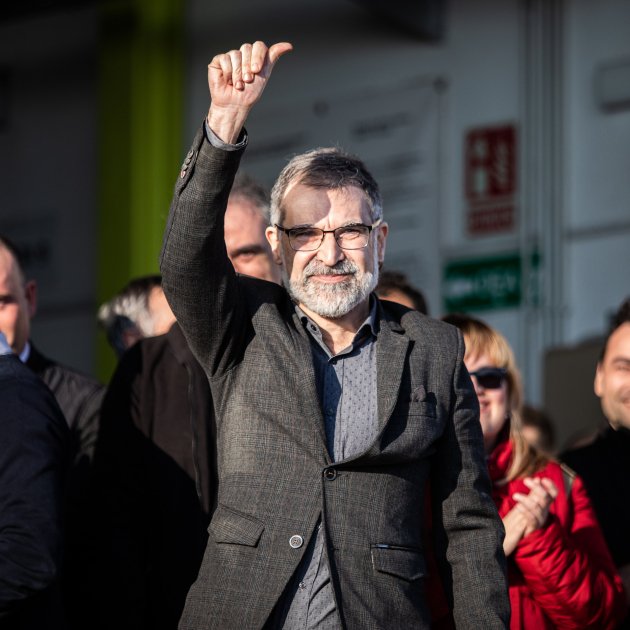 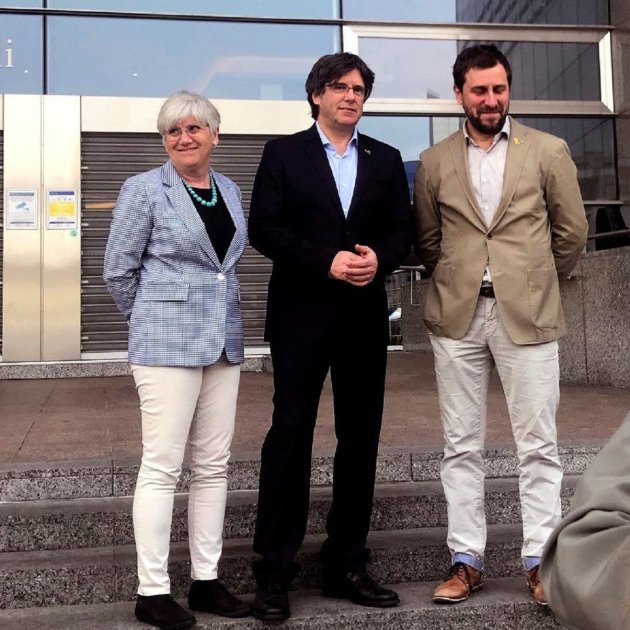 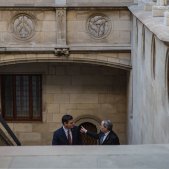 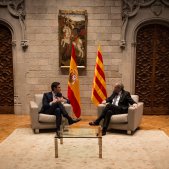 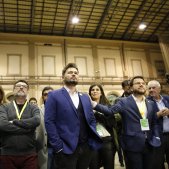