Torra and his commitment to make 1-O a reality

The referendum of 1st October last year ("1-O") is not only in force, but it's the starting line, not the finish line, for the present legislature. After little more than 100 days at the head of the Catalan government, president Quim Torra has this Tuesday outlined something very different to a road map but essential to intuit the course of a political year which has started with this speech, a year which has different important stages during this autumn and which will conclude with the trial and sentences of members of the Catalan government, Parliament and also the leaders of the ANC and Òmnium by the Supreme Court.

Torra laid on the table all the spectres that most concern Spanish politics today and which are summarised in one: article 155 hasn't worked for them to end with the independence movement. Just months after forcing part of the Catalan government, starting with its president, into exile, and incarcerating so many other ministers, the concepts "independence", "republic", "rejection of the monarchy", etc. continue to make up the rhetoric of a Catalan president, with possibly a more gentle manner, but the same belligerence towards the Spanish state as his predecessor.

In this aspect, the speech at the National Theatre of Catalonia was also an act of reaffirming the distance travelled so far and which was captured clearly in moments like "liberty or liberty", "I won't accept the sentences" and "let's no be scared of being free" and in his disposition for dialogue and negotiation with Madrid, with a single obstacle: he won't accept less than agreeing upon a referendum.

And his final words, which end up being his public commitment he'll have to stick to in the future': "I have the duty to make 1-O a reality".

That was Torra's speech in broad strokes. But, as always happens, these speeches become great or minor with the passing of the hours. It's likely that the exaggerated reaction of the Spanish political class and the media with print editions will make more radical a message which should be read calmly to get an accurate picture. But that's asking almost the impossible.

Editorial The lawyers, in the spotlight José Antich 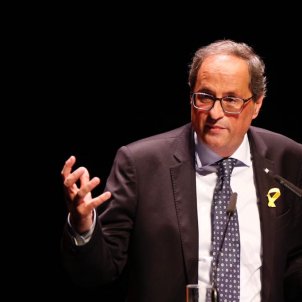 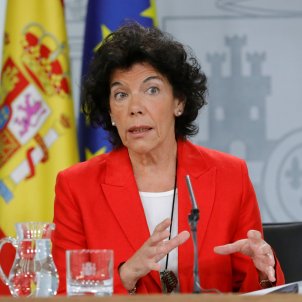 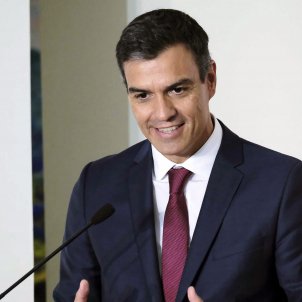