It's stunning and saddening to see the enjoyment of those parties and that media which, with their attitude, contributed to the outrageous article 155 of the Constitution, the imprisonment of half the Catalan government starting with vice-president Oriol Junqueras and the exile of president Carles Puigdemont and four ministers whose extradition to Spain is being decided at this moment at the request of the National Audience court. PP (Popular Party), PSOE (Spanish Socialist Workers' Party) and Ciudadanos (Citizens) have led Spanish democracy into a dead-end street, in the face of the ever more evident amazement of the European media and the politicians far from positions of responsibility in their respective state governments.

Not a day goes by without very important international voices speaking up. This Sunday, for example, former vice-president of the European Commission Viviane Reding expressed her sadness and her regret that the justice system is being used to do the work of politics. The former minister and candidate for the 2007 French presidential election Ségolène Royal has criticised the persecution of the Catalan government and expressed her surprise that there are political figures imprisoned in the heart of Europea for having led an ideological struggle. Finally, even the Belgian Interior minister has questioned the impartiality of Spanish justice and the persecution of the Catalan government. There are more examples, but it's not necessary to go on.

I have no doubt that the Catalan issue will end up barging its way into Europe. It will be very difficult in the Europe of states, which has decided to behave as one unit, with its members acting with unbreakable solidarity whether or not they are right. Imprisonment is very tough on a personal level but it sets the defence of the Catalan institutions and its political prisoners in direct connection with the defence of human rights. And before the political prisoners are the political jailers, an as yet unknown species in European democracy.

It's certain that PP and Ciudadanos are puffing their chests out and PSOE are looking to escape from the trio every chance they can, whilst their Catalan branch are again haemorrhaging mayors and councillors. But a growing wave of irritation is spreading around Catalonia and the whole of Spain for their incomprehensible behaviour. Those who aimed to domesticate Catalonia by force today have a serious problem. On 21st December they'll see it clearer. 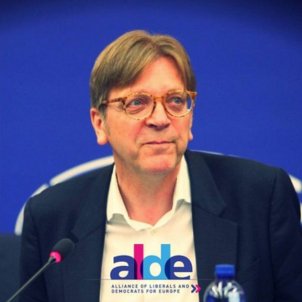 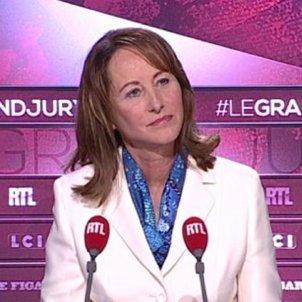 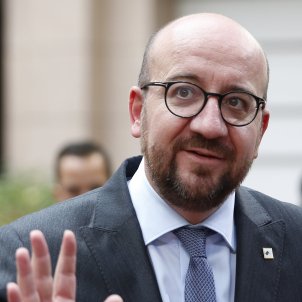 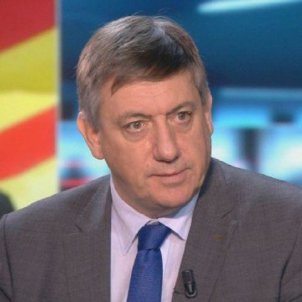