With the re-election of Miquel Iceta as first secretary of the PSC with 1,069 votes for and zero votes against, the leader of the Catalan Socialists achieves something that is currently uncommon in political life - absolute unanimity - and snuffs out any interest in talking about Catalan socialism as having two souls. The PSC is probably "more PSOE" - its parent, Spanish party - than ever. And it doesn't hide the fact. While shedding significant elements of a pro-Catalan political identity which he once defended, Iceta has built an organization with no dissenting voices and has had no qualms in going after the votes of Ciudadanos (Cs) and the Popular Party (PP) and trying to persuade the Spanish nationalist electorate that, with Albert Rivera's political career at an abrupt end and his Cs partner Inés Arrimadas now in Madrid, with no chance for the PP and Manuel Valls having a huge uphill struggle, he is the only decent bet.

Iceta will have it very difficult to win the next Catalan elections and even more complex to become Catalan president. Although the pro-independence parties may be punished in several ways at the next Catalan elections, due to the ineffective political action of the government and in particular the paralysis of the presidency, the movement still has trump cards that will prevent that from happening. Ranging from the Republican Left (ERC) party, very cohesive around its indisputable leader, Oriol Junqueras, and with a solid protégé in Pere Aragonès; to a charismatic leader like president Carles Puigdemont, with a political space which is finally in definitive construction based on the Junts per Catalunya (JxCat) brand, and a candidate yet to be nominated. Not to mention the CUP, which is working to organize itself in ways that will give it more electoral assets in the next Catalan elections.

The re-election of the incombustible Iceta - together with that of Salvador Illa, the emerging architect of the political agreements - coincides with the negotiation for the investiture of Pedro Sánchez as new Spanish PM and with a brief and recurring moment of tense relations between the PSC leader and some of the PSOE's regional barons. This is a situation which often arises and which the head of the Spanish executive conveniently uses to underline all he is doing and the difficulties of negotiation. The trick has been a common one ever since the days of Felipe González and, on more than one occasion, has managed to fool Catalan nationalism, but not Basque nationalism, which has pushed on regardless with the Basque agenda as its only political objective, totally disengaging from Spain's programme.

ERC, which is playing the investiture card with a will to make it work, is already experiencing some of these episodes. The thing is, the Socialists have been around the block. They know how to devour responsibilities and offer false bait, and that is why they always have the advantage in negotiations. 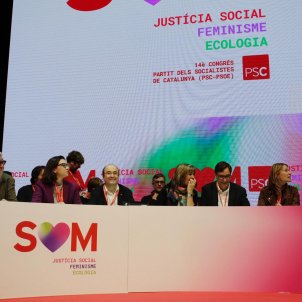 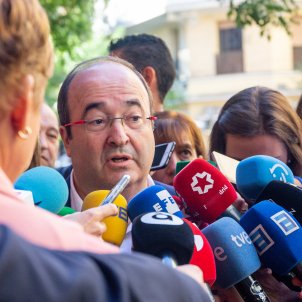 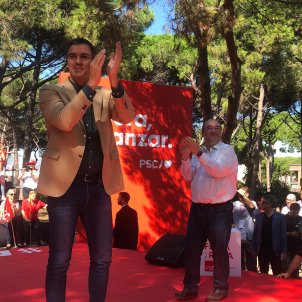 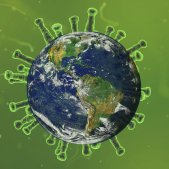