This is how public opinion is created in Spain

It is alarming, and no less so because it happens over and over again, to see how control of the news media's truth on the Catalan independence process has been taken over with impunity. And very specifically, its truth on the trial in the Supreme Court over these last few weeks. Obvious though it seems that the most important and politically most substantive part of the trial so far has been the interrogations of the Catalan political prisoners, accused of a range of offences of rebellion, sedition, misuse of public money and disobedience, none of that seemed of interest to mainstream Spanish press, radio and television. There was a surprising news blackout. Also a huge gap between what was happening in the Supreme Court and the way the media reported it.

Only when former prime minister Mariano Rajoy, his deputy Soraya Sáenz de Santamaría and ex-minister Juan Ignacio Zoido testified did the Spanish media become aware that the trial had begun. It was then that Spanish TV networks altered their programming and connected live to broadcast the trial. Something they didn't do with the Catalan political prisoners. So what happened next? Well, the part of Spain that wants to be informed saw that its governors had been disastrous. Far from fulfilling their responsibilities, they had been taking a siesta.

In mid-week, a key figure in the business world made the following observation: "Can you imagine if Madrid were to explain the reality of the negotiations that the independence movement had entered into to reach an agreement on a referendum?" But none of that was possible. Pressured by an extreme right, and often incompetent, they did nothing and tried nothing. Rajoy, SSS and Zoido are the living memory of incompetence wrapped in the Spanish flag. But above all, incompetence - along with media that encourage the propagation of lies to save a State that is decidedly shaky.

As we now begin to see. 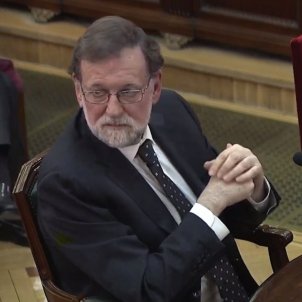 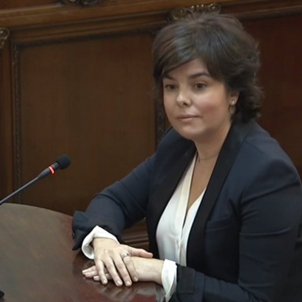 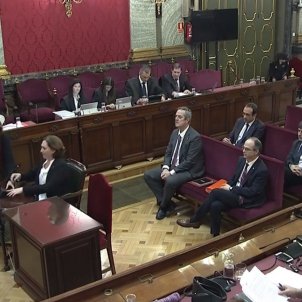 Independence trial Political witnesses in the Catalan trial: "feeling of a state of emergency" and "weapons of war" Gemma Liñán 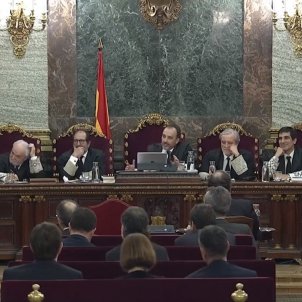