9,000 police for a cabinet meeting 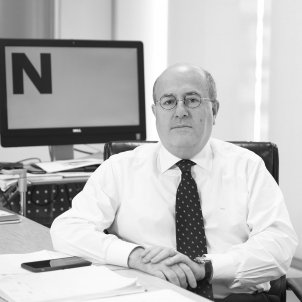 On Saturday, Pepe Oneto, veteran journalist from Madrid and a writer in major Spanish and Catalan media during the Transition, commented that if the holding of a cabinet meeting in Barcelona requires the Spanish government to mobilize 9,000 police officers across the different forces - Mossos d'Esquadra, Civil Guard and National Police - then it means that the state has lost the game. Oneto is at the opposite extreme to the independence movement but his voice is listened to in certain political sectors and he has amassed enormous experience.

He is not the only person in Madrid who puts his head in his hands at the thought of not only prime minister Sánchez's enthusiasm for holding the meeting in the Llotja de Mar palace, a real deathtrap for police action, but also the enormous economic cost that the police operation will entail. All this combined with the inconvenience for the general public of cramming an unnecessary event into the small gap between the end of the school year and the start of the Christmas holidays.

Some 9,000 police officers, which is what the Spanish interior ministry says will be needed to avoid incidents, is a massive police deployment. To give you an idea, on the day of the largest mobilization of the gilets jaunes protesters in Paris over a week ago now, the authorities defended the French capital with about 8,000 police officers. In Madrid, for the recent Copa Libertadores football final, ​​a high-risk event after the violence between the fans of both teams in Buenos Aires, the number of security agents of all kinds - the vast majority, police and private security guards - was around 4,000. In Barcelona, ​​more than twice as many, to try and prevent protests that have already been called to demonstrate against the actions of the Spanish government.

The Spanish state seeks to maintain an appearance of normality with its cabinet meeting in Barcelona, while in the eyes of the world, it comes across as unconvincingly as a cardboard Christmas decoration. The Spanish royal family has cancelled visits by king Felipe VI to Barcelona since mid-September, following the Catalan government's decision to not accompany him at the opening of a trade fair. That was on September 17th. Pedro Sánchez visits Barcelona for the first time since he became Spanish prime minister and needs 9,000 police officers. Eighty per cent of Catalans, in a statistic that doesn't change, have for several years been calling for a referendum, negotiated with the Spanish government. And the main Spanish parties, with the king as the leading offender, continue to look the other way. 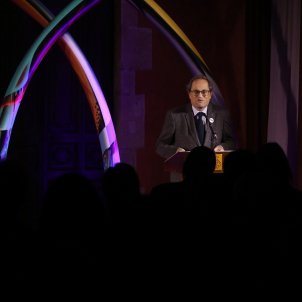 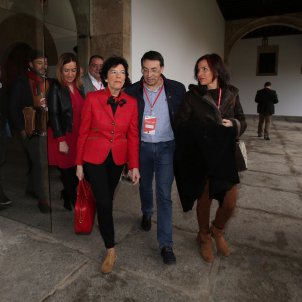 Editorial The hunger strike and the cabinet meeting José Antich

Editorial Why has Sánchez chosen the Llotja de Mar for the cabinet meeting? José Antich