Video: Catalan human towers and a pro-independence flag in the NBA 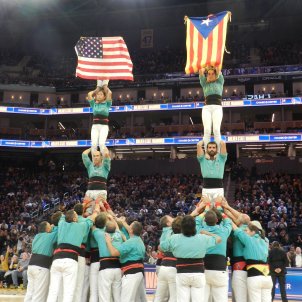 Castellers de Vilafranca's California tour continues. Having already performed with the Golden Gate Bridge as their backdrop, yesterday they took their castell human towers onto court during an NBA match. Before the Golden State Warriors took on the Minnesota Timberwolves at Chase Center (final score: 142-123) they completed two towers (technically, a 4de7a and a 5de7 - both seven layers high). Then, at half-time, came the two pilars de 4 ("pillars of 4") in the video below:

Last night's performance marked the end of their third day in California, as part of the framework of San Francisco Catalan Week, during the 20th anniversary celebrations of the Catalan Casal of North California. Castells, declared Masterpieces of the Oral and Intangible Heritage of Humanity by UNESCO in 2010, are one of Catalonia's most emblematic traditions.

After the two pillars were built (or carregat), the young children on top each pulled out a flag: one, the stars and stripes of the USA; the other, the estelada "starred" pro-independence version of the Catalan flag. 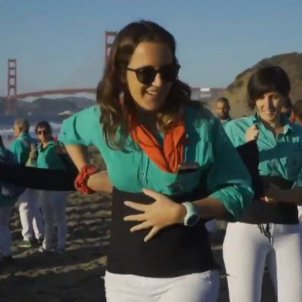 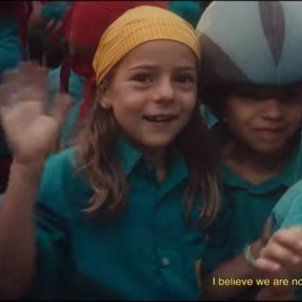 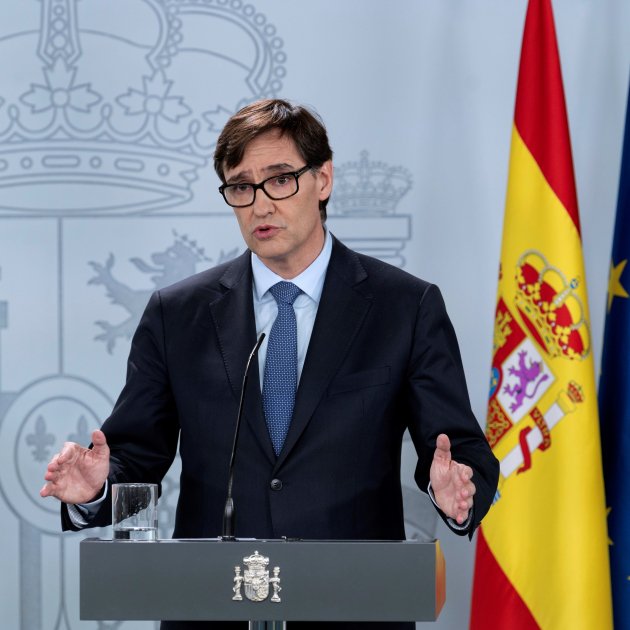 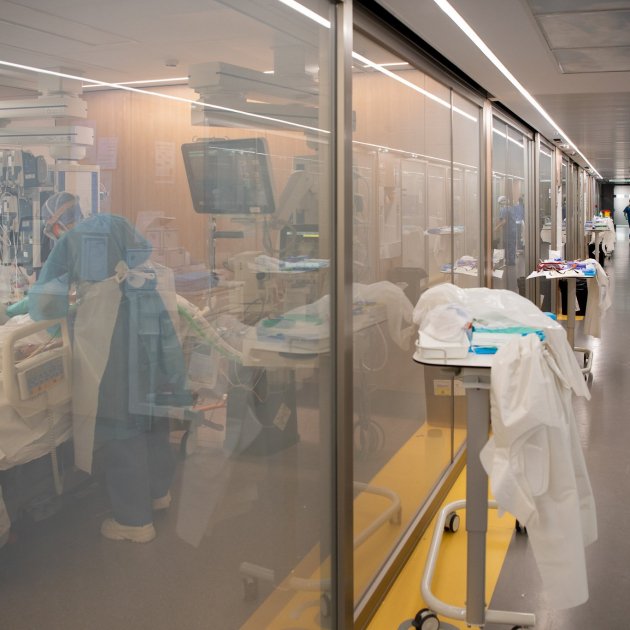 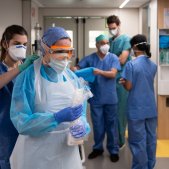 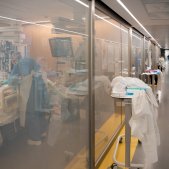 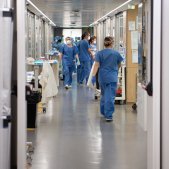 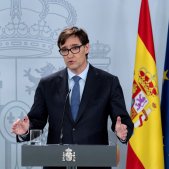