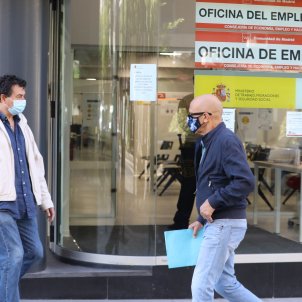 Spain is the member state of the European Union which has suffered the most severe falls in GDP and employment in the second quarter of the year due to the coronavirus pandemic, according to Eurostat data. Specifically, the fall in Spanish GDP is 18.5%, almost seven points more than the overall eurozone average, which stands at 11.8%, and this is the largest fall since these records began in 1995. In the European Union as a whole, the decline in GDP is a further four decimal points below that of the euro area, at 11.4%.

This data appears a day after Spain became the first country in the European Union to exceed half a million confirmed cases of Covid-19. Specifically, health minister Salvador Illa reported on Monday that the 26,560 new cases added since Friday brought the total figure since the beginning of the pandemic to 525,549 cases, while a total of 29,516 people have died from Covid-19 in the Spanish state.

Employment falls in all member states except Malta

In the second quarter, the months when the most restrictive measures were applied to stop Covid-19, Spain was the European Union country where economic growth was most affected. Following Spain at the negative end of the GDP ranking are Croatia, Hungary, Greece and Portugal, while Finland, Lithuania, Estonia and Ireland are the states that recorded the least pronounced falls in growth.

As for the labour market, employment has fallen in all member states except Malta. However, once again, the heaviest hit on the EU employment graph - a 7.5% drop - has been taken by Spain, followed by Ireland, Hungary and Estonia. The eurozone recorded a fall in employment of 2.9% in the second quarter of the year, 2.7% in the EU as a whole.

After this drastic fall, to an extent specifically induced by the Covid-19 lockdown, the only place to go is up, and the Spanish deputy PM responsible for the economy, Nadia Calviño, predicted a week ago that the third quarter would see a rebound with GDP growth of more than 10%. She was also positive on the number of workers social security-registered workers, which increased by 333,000 between July and August.

Spain is falling behind in the recovery

However, the Spanish economy has slipped behind the recovery pattern now being experienced by other major European economies, and thus could face a new slowdown, according to the latest Composite Leading Indicator (CLI) figures released by the OECD.

Spanish figures for this index, designed to provide early signals of turning points in business cycles, showed a fall in August, dropping to 93.2 points compared to 94.6 in July and 94.8 in June. The tendency for Spain thus differs from the rest of the major European economies, whose readings showed a slight improvement during the eighth month of the year. Germany, largest economy in the eurozone and EU, recorded a reading of 99.4 points, a 0.3 rise from the July figure, while France grew by 0.1 to 97.3 points. Last month, the OECD warned that Spain was showing "tentative signs of a slowdown" compared to the "continued strengthening" observed in the OECD as a whole and in the euro area. 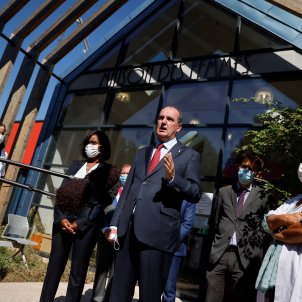 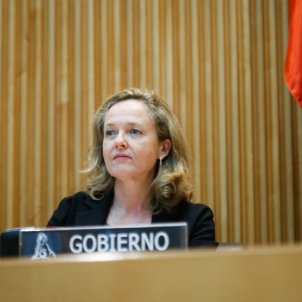