Xavi: "I can't hide that my dream is to coach Barça" 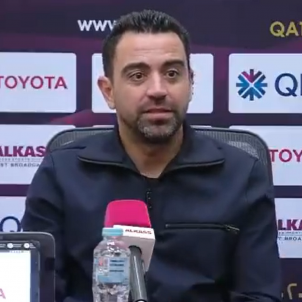 There's a question mark hanging over the manager's bench at Futbol Club Barcelona and it's growing. Barça doesn't want current coach Ernesto Valverde to continue and is working on relieving him immediately. All eyes are focused on the meetings that the giant Catalan club is holding with Xavi Hernández to convince him to replace 'Txingurri'. Xavi, speaking at a press conference as coach of Al-Sadd in Qatar, doesn't deny the evidence: "I cannot hide that it is my dream to coach Barcelona."

But thus far and no farther, for the moment, according to the legendary former Barça midfielder: "I can't say anything, sorry but I can't tell you anything else". He won't confirm or deny that he could return to Camp Nou immediately, now as coach. Xavi reiterated this more than once in a little over a minute during a press conference this afternoon: "I respect Valverde" he said, as well as respecting both Barça and his current club. On his conversations with Barça's football director Eric Abidal - also Xavi's former teammate - he denied they had any special importance: "We are friends." For the time being though, he says, he is focused on coaching Al-Sadd.

It's as well to remember that Xavi's Al-Sadd are not having a good season. The team is 11 points behind the leader, fifth in their league and out of Asian Champions League positions. 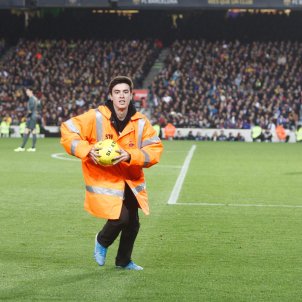 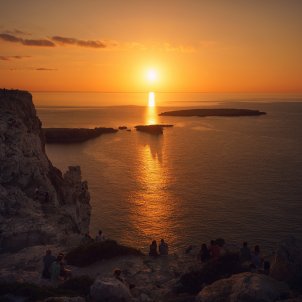 Travel The two places in the Catalan countries you have to visit, according to the New York Times El Nacional