Barça denies any agreement with Neymar 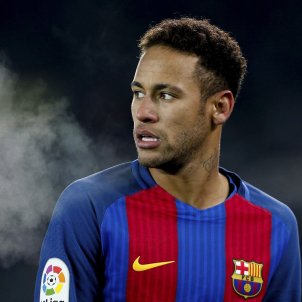 FC Barcelona has made it very clear: there's no agreement with Neymar. Despite reports in recent days, club sources tell El Nacional that it hasn't been in touch with the Brazilian star over a possible return from PSG.

"There's nothing with Neymar"

Reports had been suggesting the groundwork had been laid for an agreement between Neymar and Barça. If true, FIFA could fine the Catalan club. Neymar has a contract with PSG until 2022, and no one can negotiate with him without the French club's permission until six months before it runs out. Club sources tell El Nacional that it is nothing more than press speculation to sell papers: "There is nothing there". 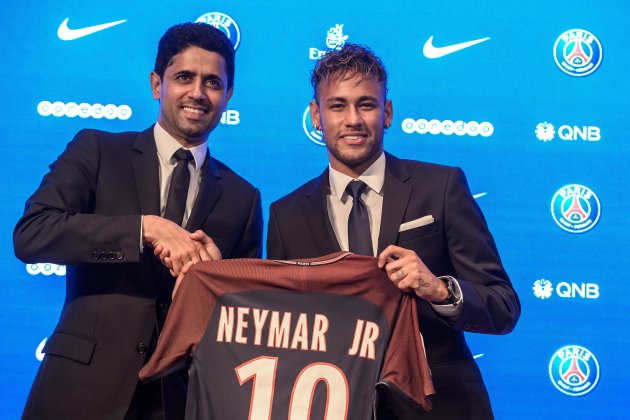 The Catalan club has, however, revealed its basic conditions to bring the forward back. First, he would have to apologise publicly for his unexpected departure two years ago. He would also have to drop the claim for an unpaid 26-million-euro renewal bonus. Barça would also have to be willing to part with more than the 222 million euros (£199 million; $252 million today). the French club paid for him originally. The transfer window opens on 1st July and is expected to be busy for Barcelona. 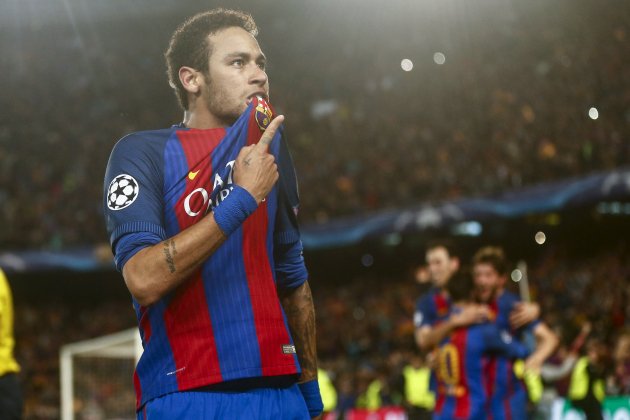 Neymar left for France two years ago by surprise, and a significant proportion of the club's supporters have never forgiven him. He's also recently been subject of a number of scandals, including an allegation of rape from a Brazilian model. Of the over 6000 respondents to a poll published by El Nacional on Tuesday, over 80% don't believe Barça should sign him again. 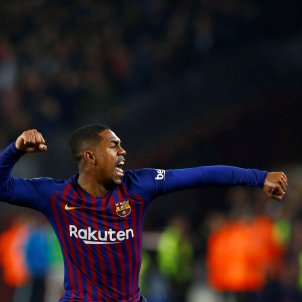 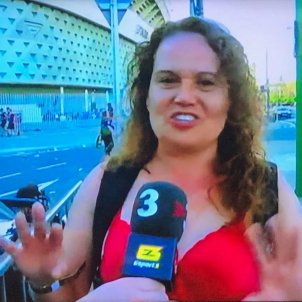